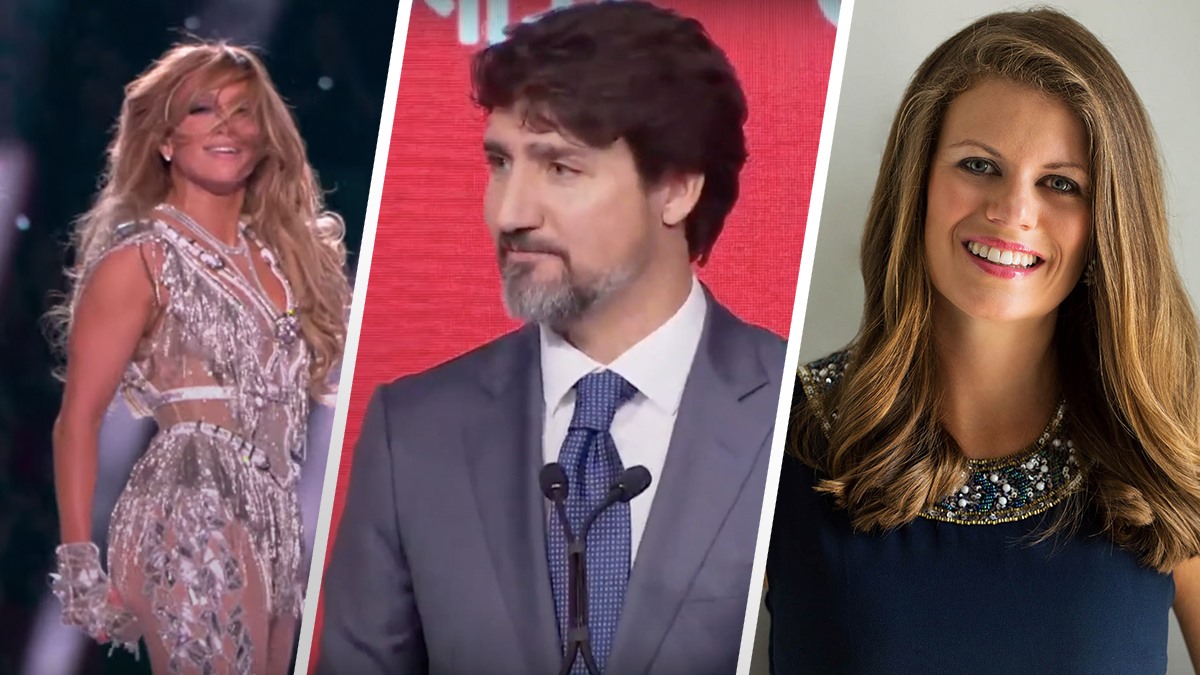 LISTEN/SUBSCRIBE TO THE CANDICE MALCOLM SHOW!

Politicians say it’s “racist” to take precautions about the coronavirus, the left increases its radical calls for climate action, plus the Trudeau government brazenly stamps out freedom of press in Canada… plus we’ll talk about the Super Bowl.

It’s the latest episode of the Candice Malcolm Show!