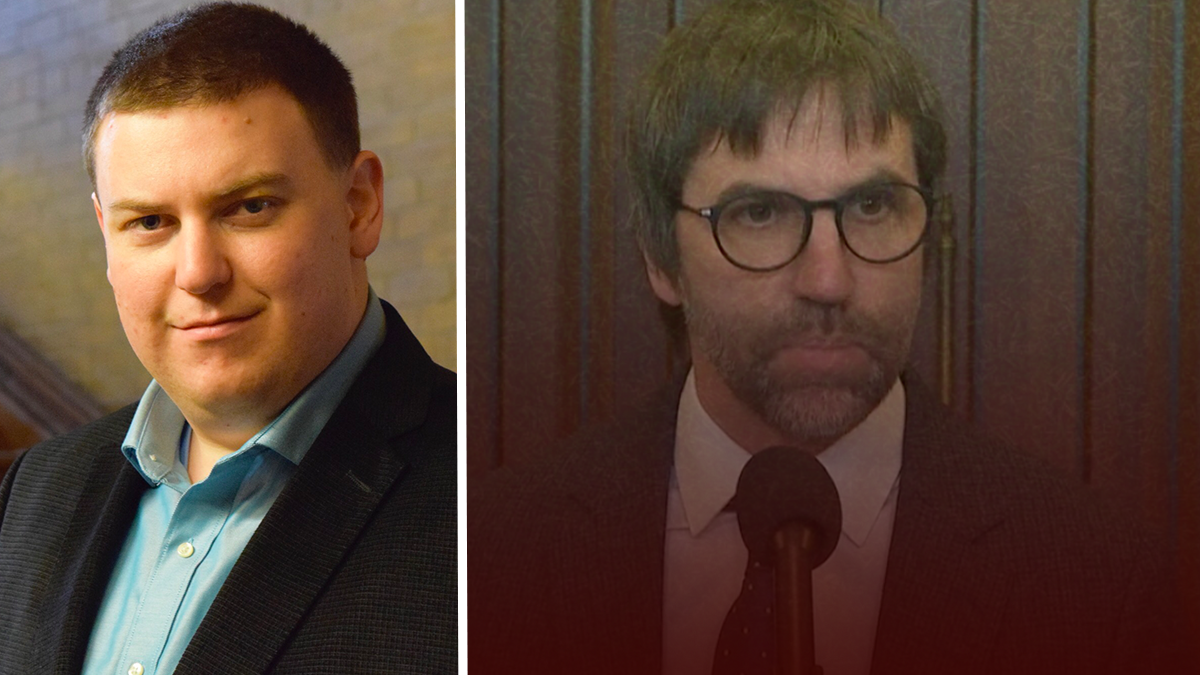 LISTEN/SUBSCRIBE TO THE SHOW

Even though Justin Trudeau’s heritage minister walked back his comments about government mandating licenses for media, his “clarification” doesn’t actually change anything.

True North’s Andrew Lawton explains why, plus Andrew looks at how Bill Blair is fear-mongering to justify gun control.

Also, former PPC candidate Laura-Lynn Tyler Thompson joins to talk about social conservatism in Canada and the future of the PPC.

Fan of the show? We need your help to stay in operation! Support independent media in Canada: http://www.tnc.news/donate/