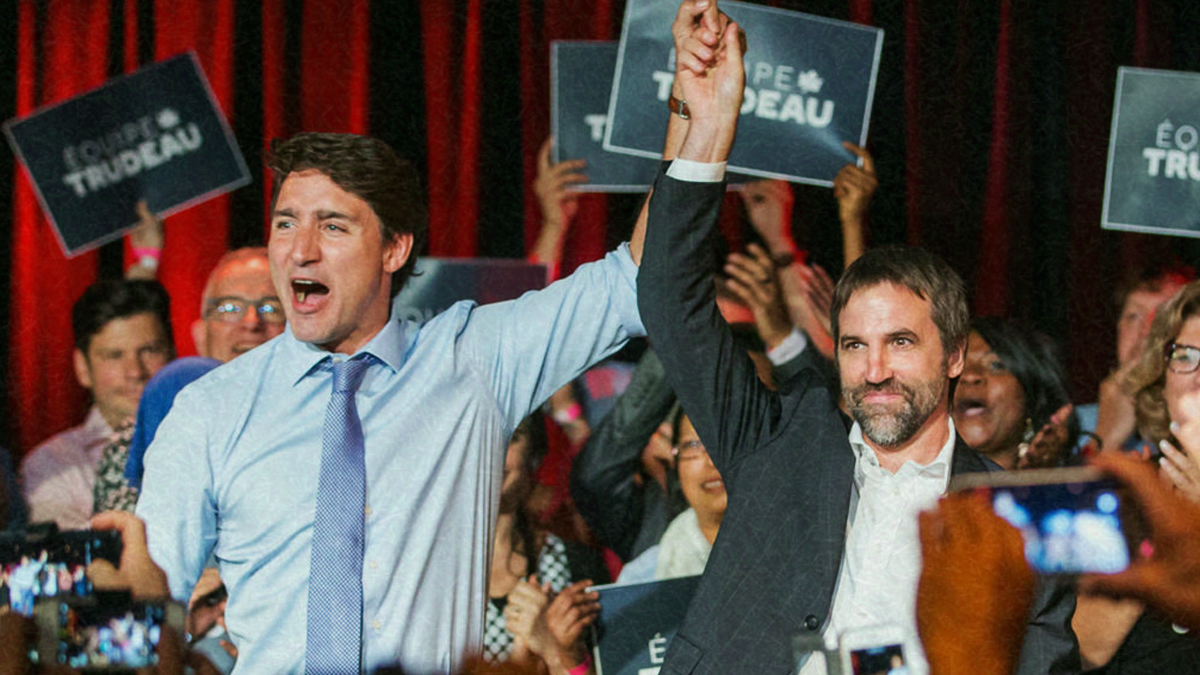 Earlier this week, Trudeau’s Heritage Minister said the government was going to require news outlets like True North to obtain a license to report the news. After much outrage, he backed down.

This isn’t the first time the government has tried to regulate the media.

True North will never get a government license to report the news. Support independent media in Canada: http://www.tnc.news/donate/