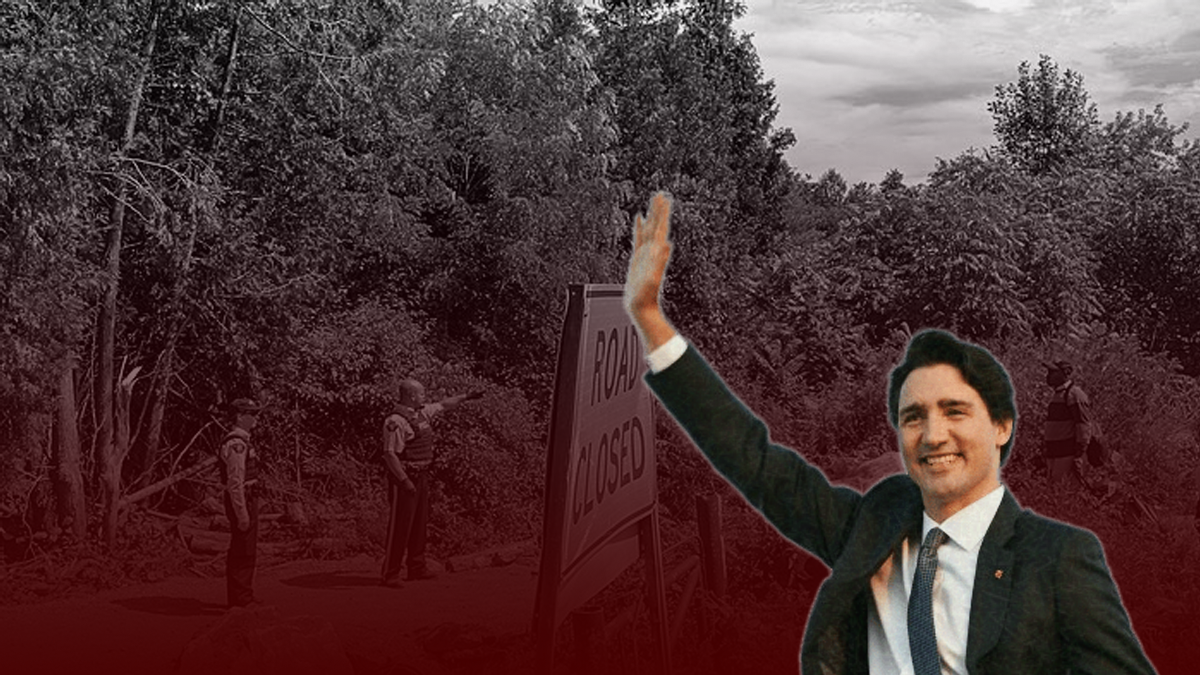 Illegal immigration reaches an all-time high, Twitter cracks down on memes, the front runner of the Conservative Leadership race continues to falter and Candice talks about the State of the Union.

Independent media is more important than ever. We’re not getting a government handout like the mainstream media. We need your help! Support independent media: http://www.tnc.news/donate/