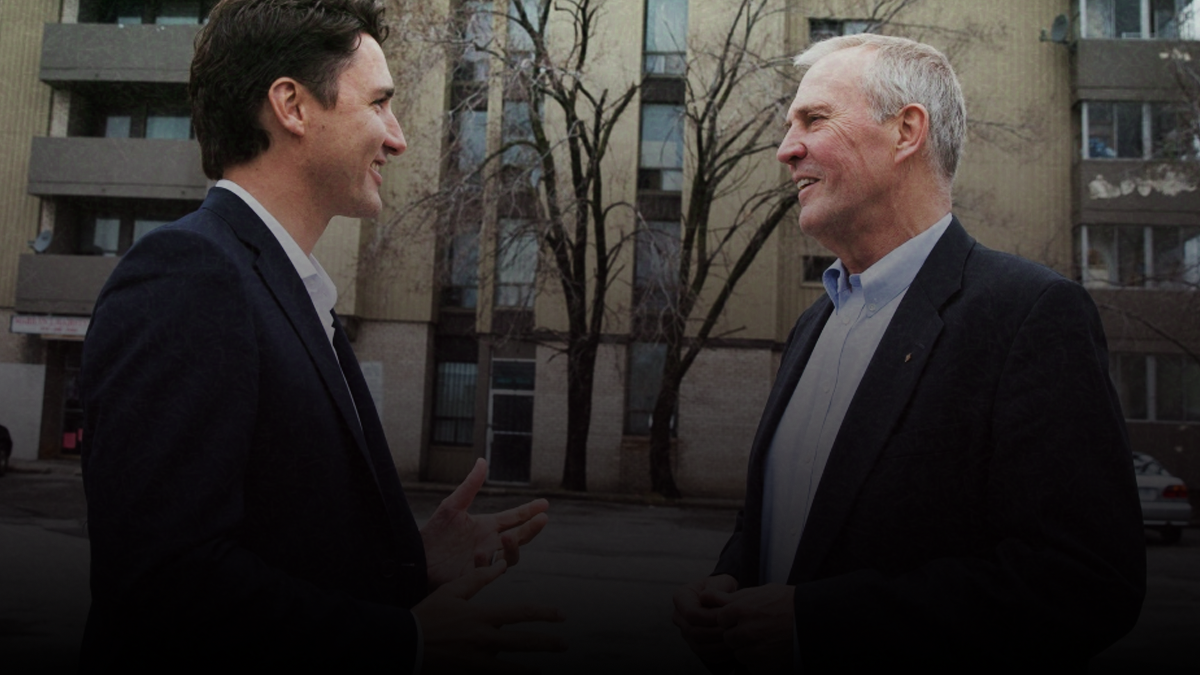 The more I read about the Liberal government’s plan to reduce gun violence, the more I want to jam scissors into my head. How did people so stupid get into such positions of power?

The Liberals have announced they are going to spend somewhere between $250 and $600 million on their program, which includes some sort of a buyback program to get weapons from legal gun owners in Canada.

The stupidity of that idea defies belief.

This is from the Liberals’ web site describing their plan: “(We are) introducing a buyback program for all military-style assault rifles legally purchased in Canada, with fair market prices for owners and more resources for law enforcement to administer the program.”

There’s no question in Canada we have a gun problem. But it is an illegal gun problem. Weapons in the hands of legal, licensed, gun owners who have gone through background checks and follow all of the draconian laws in Canada is asinine.

But here we are.

The Canadian Association of Chiefs of Police came out publicly at their annual conference in August and said specifically that Canada does not need more gun laws and regulations. But best advice and common sense be damned, the Liberals will forge ahead.

Anyone with any exposure to what is really going on in our cities will tell you that the gun problem in the first instance, is primarily a handgun problem, not an “assault weapon” problem.

In the second place, it is a matter of illegal guns not legal guns. Imposing more regulations on legal gun owners is just plain stupid.

In the third place, there is no such thing as an “assault rifle.” Any rifle will just sit in its locker until its owner goes and gets it and loads it. Then the owner can assault someone but the weapon is not responsible.

If I keep a nine iron or a Louisville slugger behind my front door in the event someone unwanted tries to storm in, does my nine iron become an assault nine iron?

Durham Regional Police Chief Paul Martin said in his annual update to council this week that he is mostly concerned about the proliferation of guns in his community.  Martin said that there was a time when police rarely seized a gun but that now it happens “with great regularity.”

What he is really saying is that handguns in the hands of gang bangers and organized criminals is growing and police are seeing it.

To be clear, organized crime is the problem, not legal gun owners. What the Liberals are proposing to spend on their ill-advised gun buy-back program is more than governments give to law enforcement nationwide to investigate organized crime. Think about that.

In B.C., as an example, there are approximately 120 members of the Hells Angels, approximately 1000 members of Asian Organized Crime, a handful or Traditional Organized Crime members (TOC or Italian), and hundreds of members of street gangs like the Red Scorpions and the United Nations. And then there’s the puppet gangs of all of the above who do the dirty work and sell the drugs and illegal weapons used on the street.

By the time, a year or more, that a case can be brought, the cost of the investigation can be upwards of $3-$5 million as long as things don’t get too complicated. And that’s for the network of one Hells Angel or one TOC member. Never mind the Big Circle Boys or the Sun Yee On triad or the real money that really runs the Asian Organized Crime syndicates.

The idiotic gun buy-back program of the Liberal government is more than the budget combined of all the organized crime law enforcement units in the country.

It’s frankly embarrassing that these are our leaders.

GUEST OP-ED: The government’s defence of their carbon tax is indefensible

BONOKOSKI: The public service reigns, even though it is wholly...