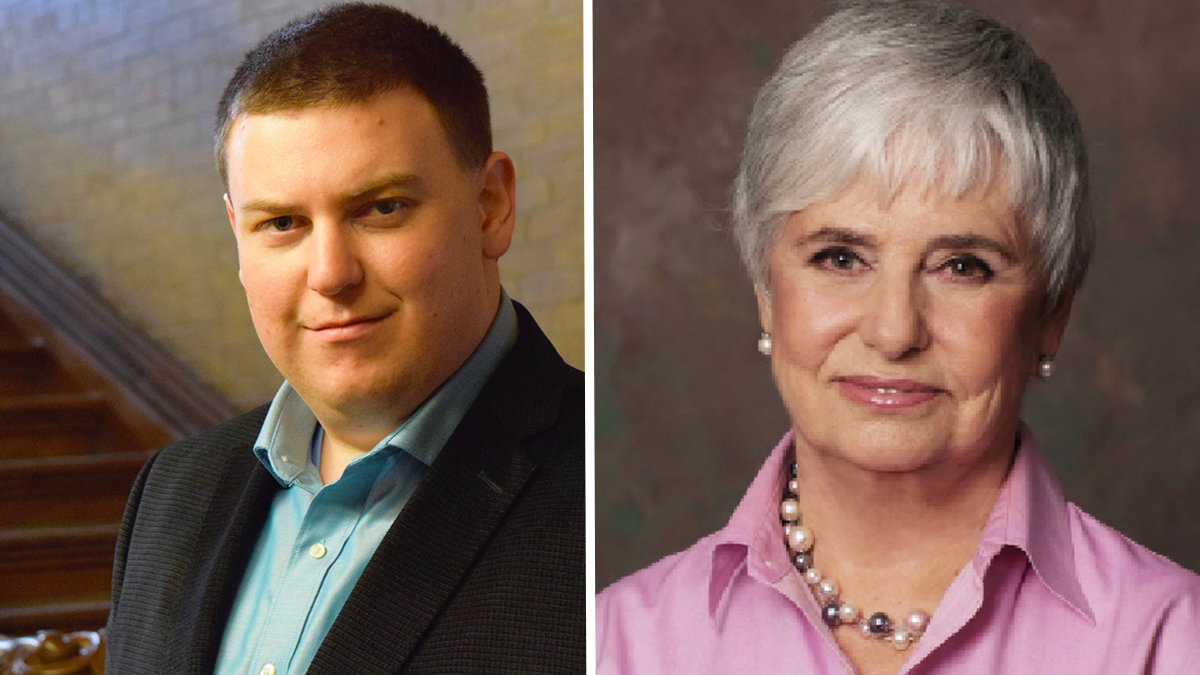 But there may be hope on the horizon for free speech and academic inquiry to win out, Barbara says.