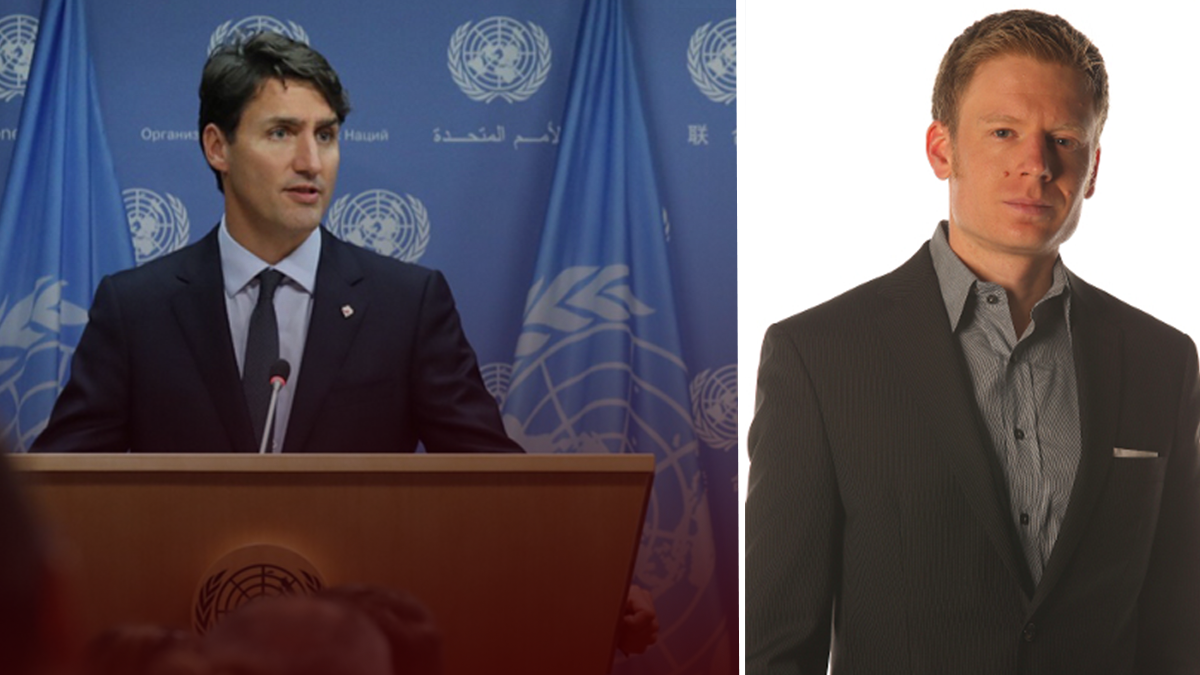 Justin Trudeau has made it his mission for Canada to win a temporary seat on the UN security council.

Fan of True North? Help us keep the lights on by supporting independent media: http://www.tnc.news/donate/