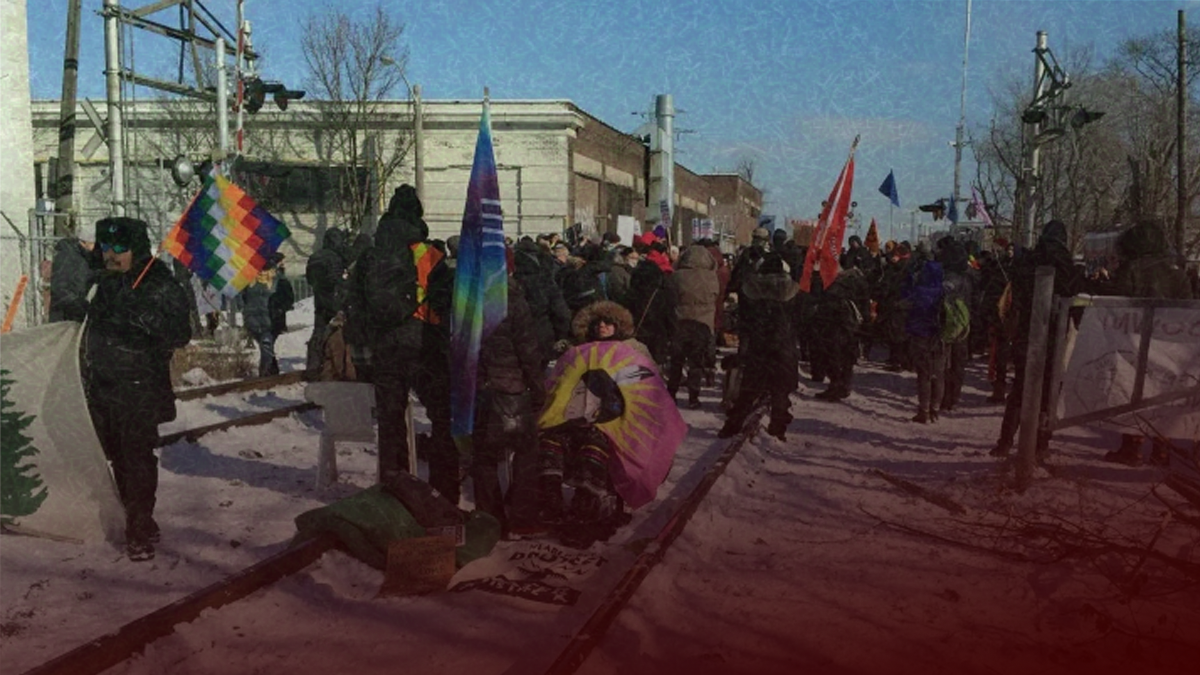 Don’t let me the mainstream media fool you.

Despite the screeches of climate activists and one or two First Nation communities, Canadians support the development of Canadian energy.

But who will the government side with? The majority of Canadians or loud activists?