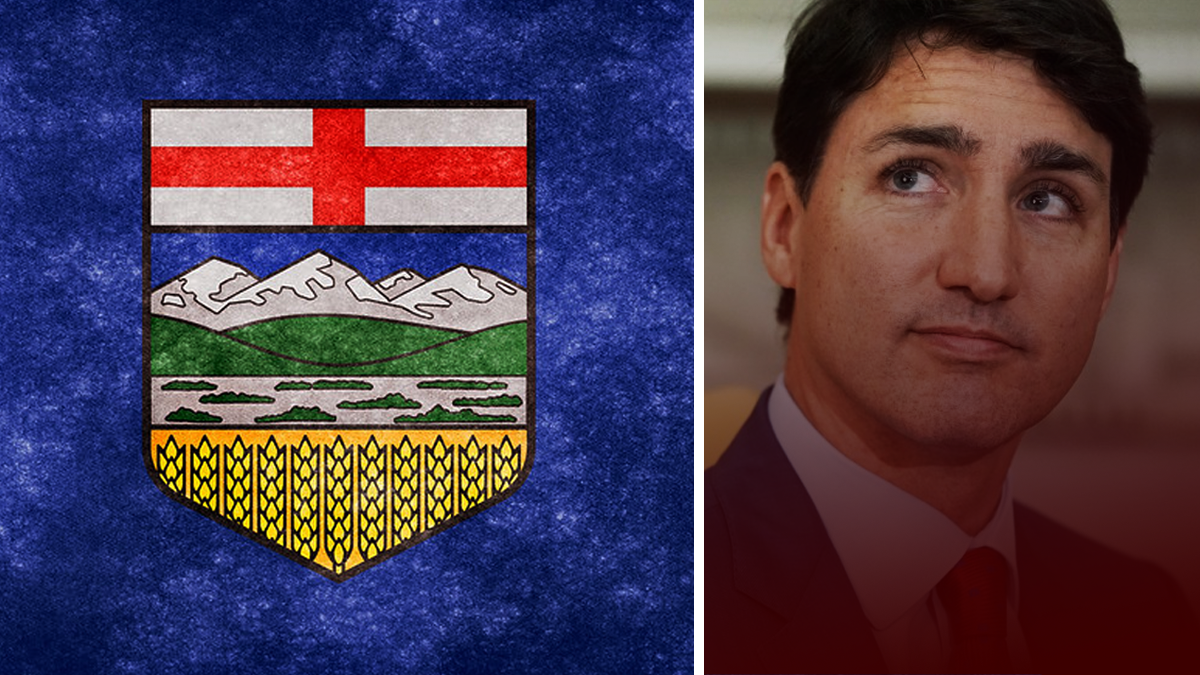 The Alberta economy is badly in need of an injection of investment and the jobs that go with it.

The Trudeau government is considering an aid package for Alberta in case they reject the Teck Frontier oilsands mine.

They would rather force taxpayers to pay millions for an aid package than approving the project and just letting business get on with it.

True North’s Leo Knight says you can always count on the Trudeau Liberals to do the wrong thing.

True North will always stand up for Canadian energy. But can you count on the mainstream media to do the same? Support True North: http://www.tnc.news/donate/