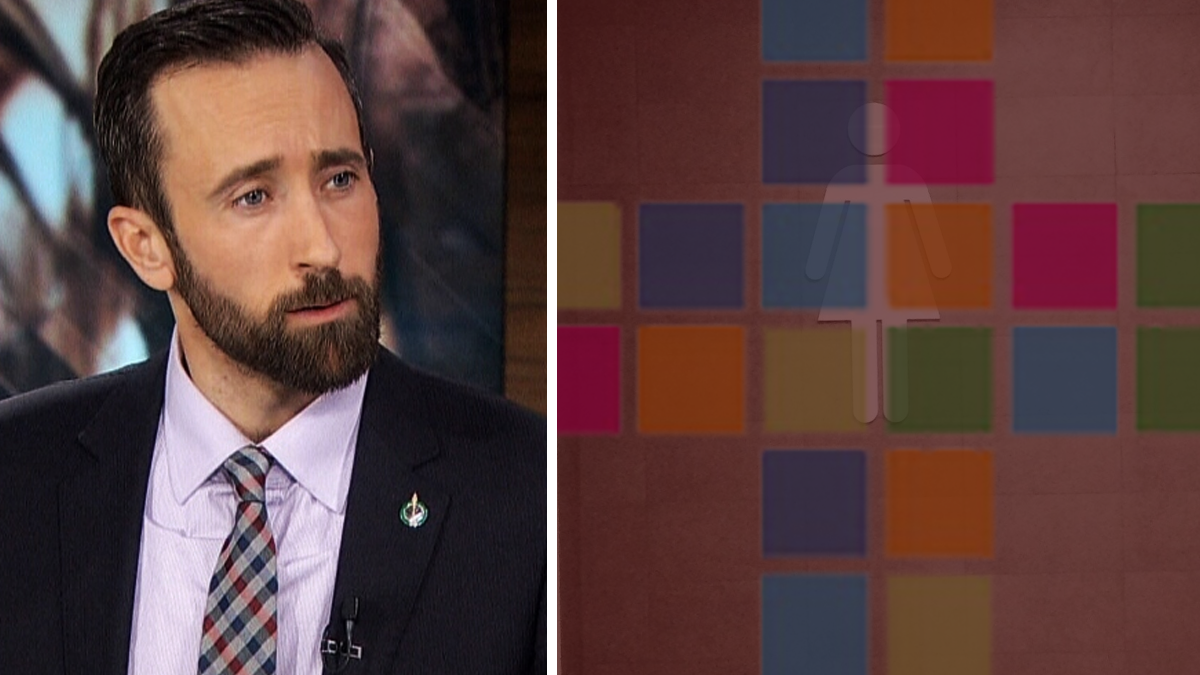 Last week, True North’s investigative journalism fellow Lindsay Shepherd brought you the story of a renewed grassroots effort to get Bill C-16 modified or repealed. Part of that effort is an e-petition to get the elusive gender-based analysis (GBA) report on Bill C-16 to be publicly released.

Jennifer Anne, who started the e-petition, needed to find an MP to sponsor her petition, but every MP she approached refused — except for MP Derek Sloan, who has agreed to step up and try to get the GBA report released.

You’re not going to hear about this story in the mainstream media. This is why True North is so important. Support independent media: http://www.tnc.news/donate/