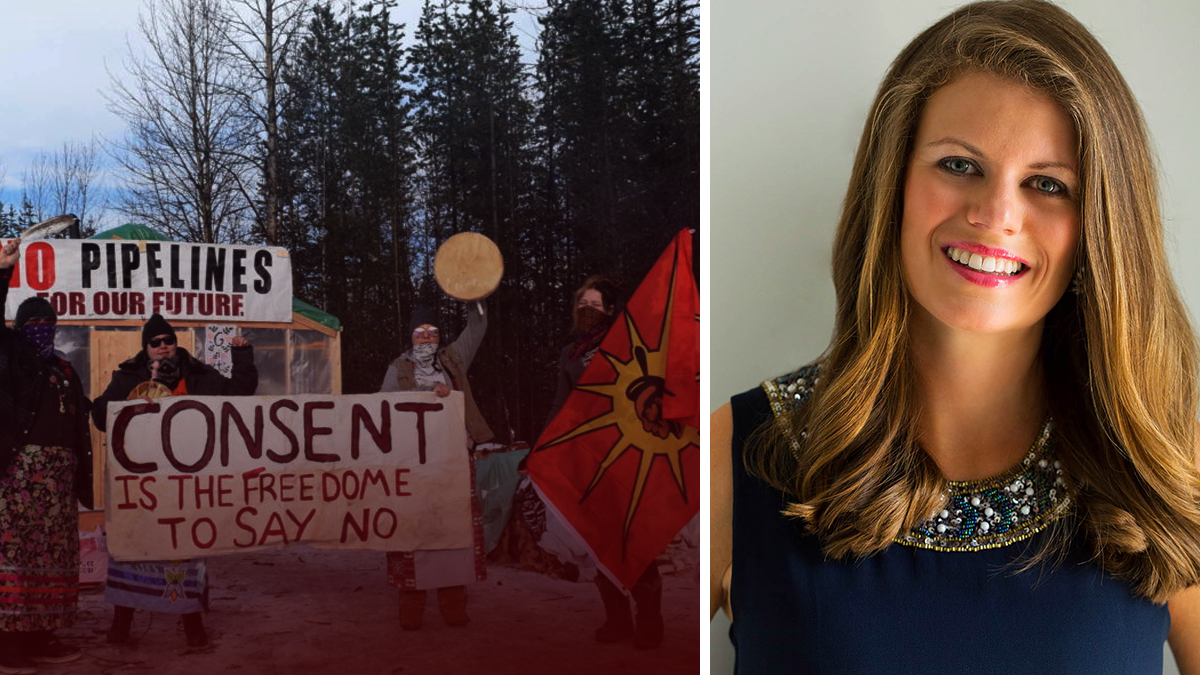 A desperate Justin Trudeau splurges to win a security council seat at the UN.

The Left shows its true colours by attacking Jordan Peterson in his time of need.

This is the latest episode of The Candice Malcolm Show!

Fan of the show? We need your help to stay in operation because we’re not getting a government handout like the mainstream media. Support independent media: http://www.tnc.news/donate/