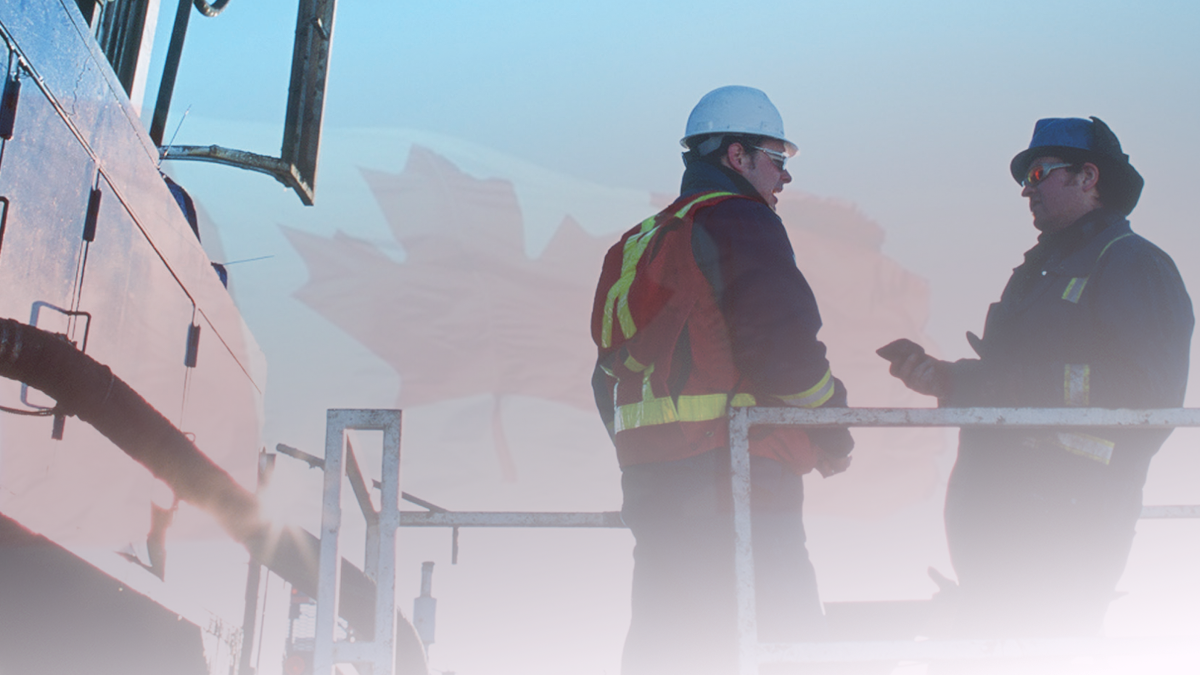 A Canadian natural resource company Teck Resources Limited is proposing a $20 billion oilsands mine in Northern Alberta. The project has been under review for nearly a decade.

The Liberal government has until the end of February to make a final decision on the project.

It was reported last week that some Liberal MPs are pressuring cabinet to deny approval for the project, claiming the project will be detrimental to the government’s pledge to achieve net-zero emissions by 2050. Citing unnamed sources, Reuters reported that the Liberals are preparing an aid package for Alberta as compensation for rejecting the Teck Frontier oilsands mine.

While climate alarmists and the Liberals hysterically obsess about climate change, many Canadians are more interested to hear about the potential benefits the project would have for them and their families.

Here is what the Teck Frontier oilsands mine would mean for Canada: