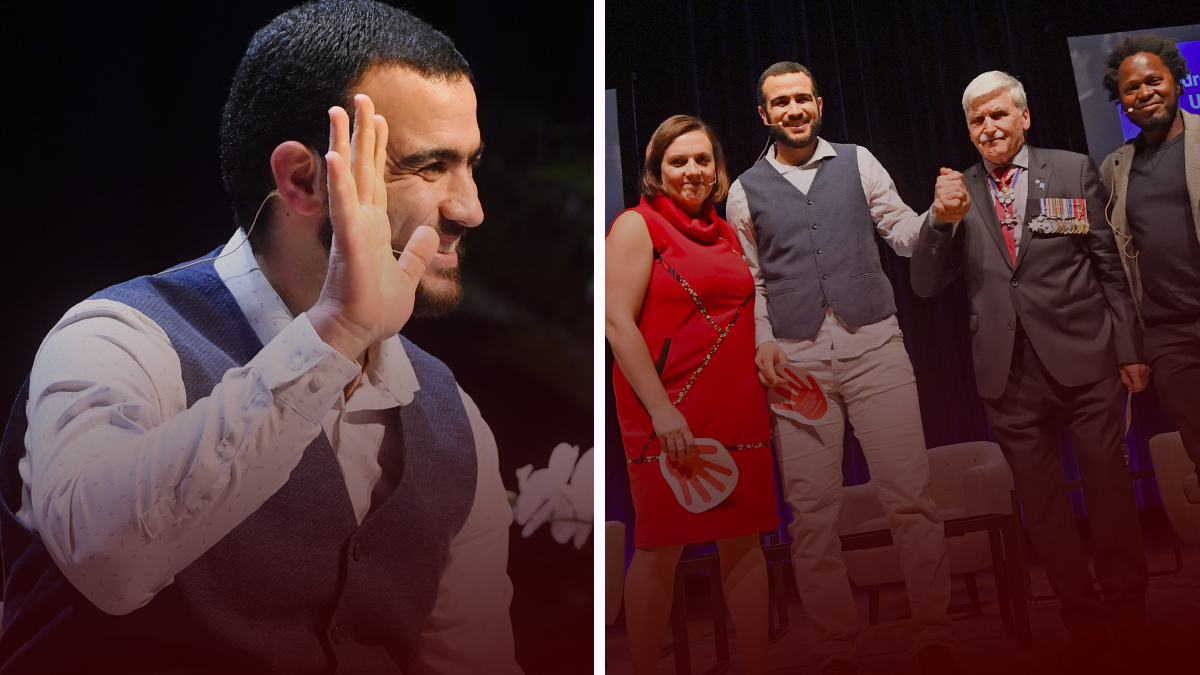 Convicted terrorist Omar Khadr got a standing ovation at Dalhousie University after a talk in which he professed his support for open borders and didn’t have to answer any challenging questions.

True North’s Andrew Lawton was there and breaks down what happened in this on-location edition of The Andrew Lawton Show. Rebel Commander Ezra Levant joins to talk about Khadr’s refusal for denounce terrorism.