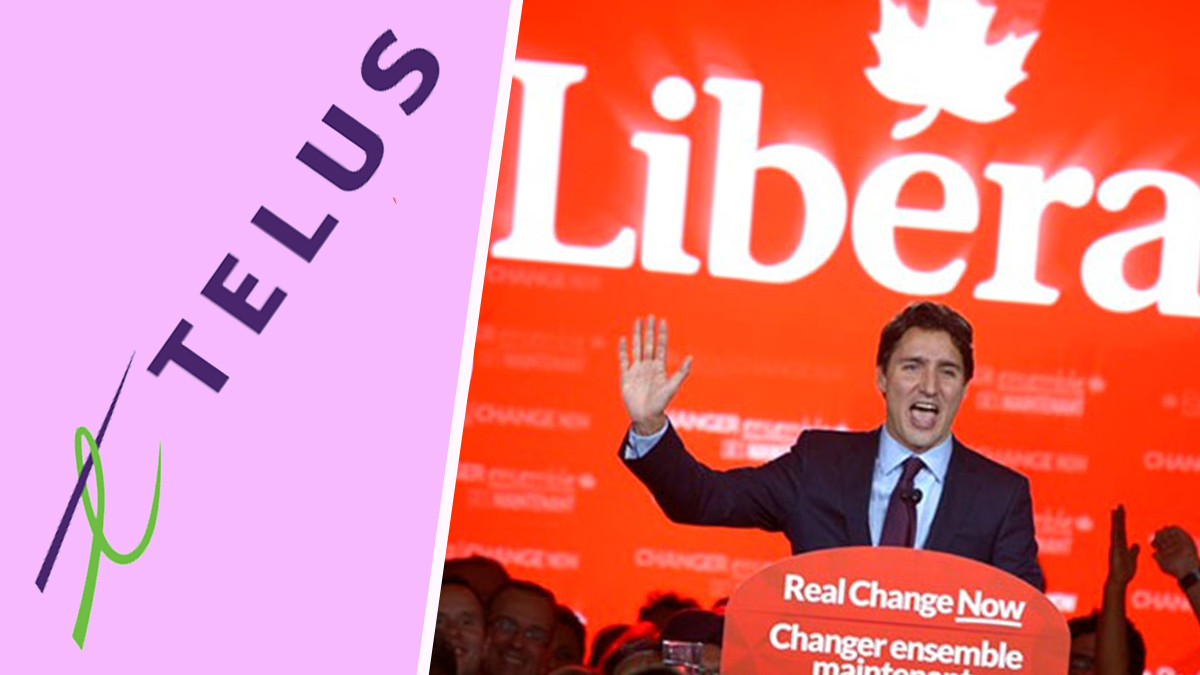 Telus wants you to know it is offering phone plans that are in alignment with the Liberal Party of Canada’s goals.

The telecom company says on its website the “True North Affordability” stamp indicates that a particular plan “lines up with the Liberal Party benchmark for wireless affordability.”

Telus’s True North Affordability has no relation to the True North Centre for Public Policy, which publishes this website.

The page makes no reference to the Government of Canada, referring only to the Liberal party and even linking to a partisan policy document from the Liberals, which says “a re-elected Liberal government will take strong action to see cell phone bills come down by 25 per cent.”

Telus says its plan will go further, but still credits the Liberals as being the inspiration.

“Our Telus Peace of Mind plan for a family of four provides 26GB more data than the sample plans referenced by the Liberal Party,” the Telus website says.

Telus did not immediately respond to a request for comment from True North.

In an op-ed for the Financial Post, federal Innovation Minister Navdeep Bains affirmed the government will work to lower cellphone bills by 25%.

“We will work with industry partners to reduce the cost of cellphone bills by 25 per cent — so that Canadians don’t have to feel concerned that staying connected will hit them where it hurts,” wrote Bains.

It’s not clear when the True North Affordability page was first posted on the Telus website.

This story will be updated when Telus responds.