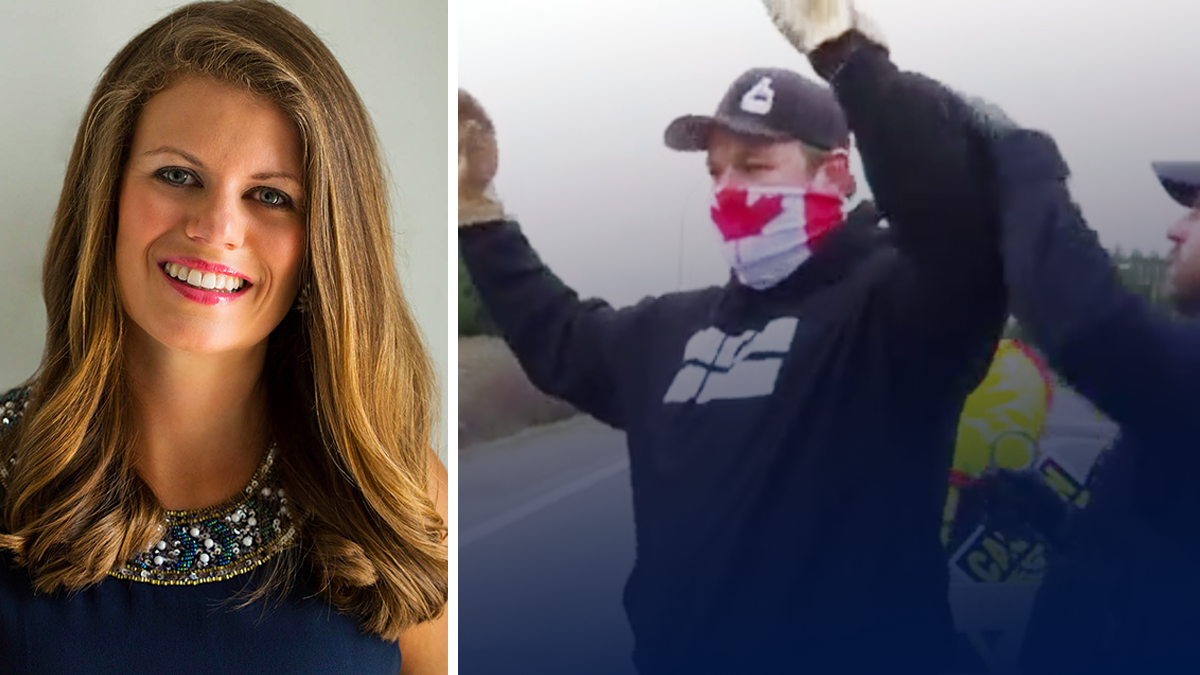 A terrorist gets to live a cozy life in a halfway house in Calgary.

The police have it all backwards arresting the wrong protesters when it comes to the pipeline debate.

Fan of the show? Support independent media in Canada: http://www.tnc.news/donate/