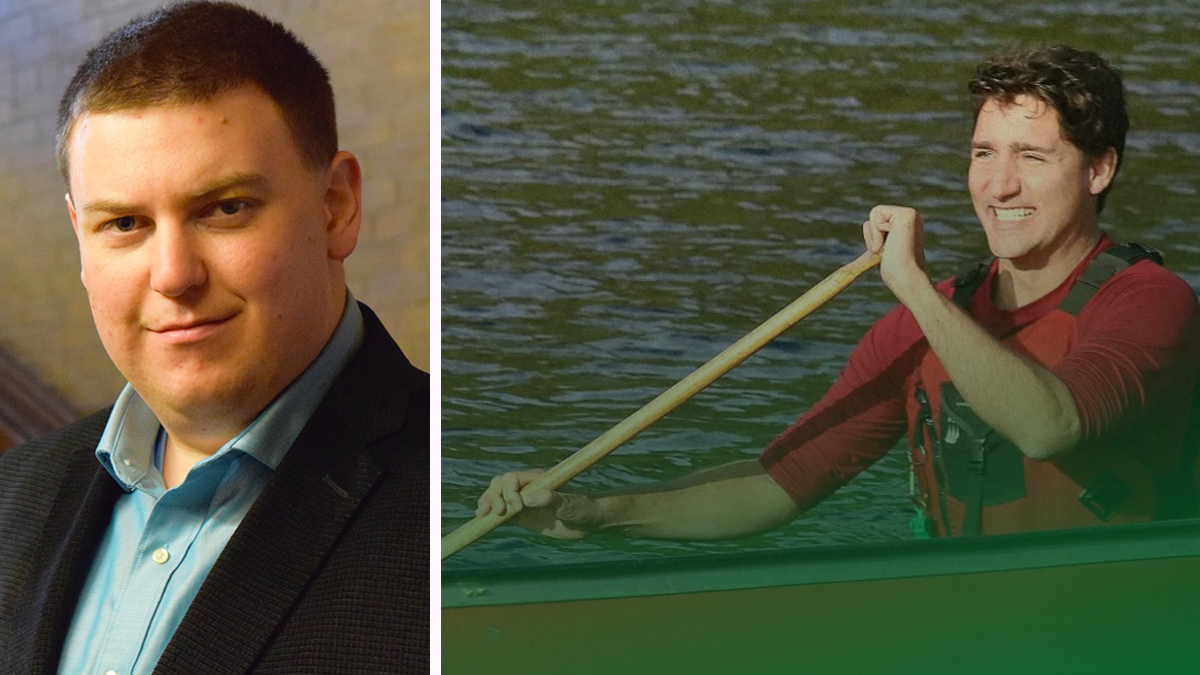 Justin Trudeau’s government is is paying news outlets to cover climate change – just the latest example of the Liberals cozying up with the press, even when they say they aren’t influencing content. True North’s Andrew Lawton talks about this, as well as Telus’ inexplicable shill for the Liberals.

Also on the show: a tribute to National Post columnist Christie Blatchford, and kudos to Emmanuel Macron for standing up for free speech, even when it’s used to mock religious beliefs.