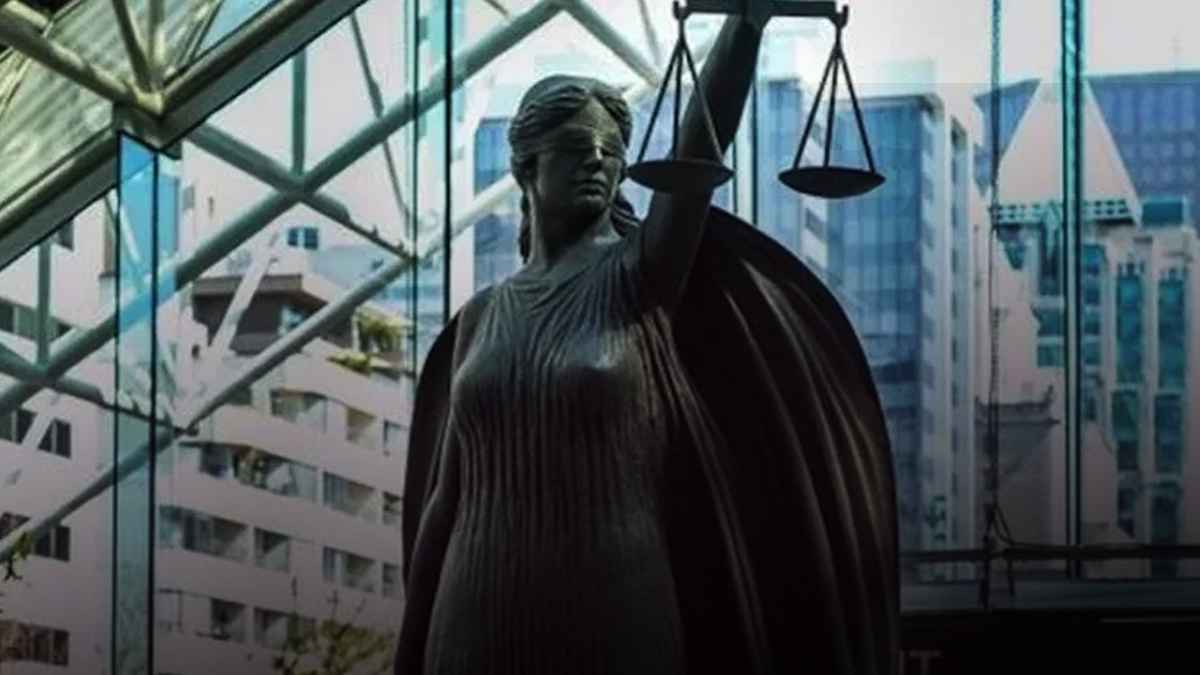 A BC Supreme Court judge ruled that a father fighting to stop his transgender child from undergoing a chemically-induced sex change is not permitted to give any more media interviews.

Lawyers representing the teen, the mother and the doctors involved argued that the father, who is referred to as C.D. in court proceedings, broke a publication ban on the case by giving video interviews online.

C.D. has been fighting to have a say in his child’s chemically-induced gender transition from female to male. The process could have irreversible effects such as facial hair growth and an inability to have children.

“She is a girl. Her DNA will not change through all these experiments that they do,” said the father in a prior media interview.

In a past decision, the court ruled that the child was capable of making the life-changing choice without the father’s input. C.D.’s ex-wife supports their child’s decision.

The publication ban in question prevents the father and others from speaking out about those involved in the case and its details.

C.D. is also required by law to refer to his child as a male and to use male pronouns or potentially face “family violence” charges and be arrested without a warrant.

Justice Michael Tammen ruled that if the father involved provides any further public interviews, he will be found in contempt of court. Tammen also ordered that Laura Lynn Tyler Thompson’s video interview with C.D. be taken down from BitChute.