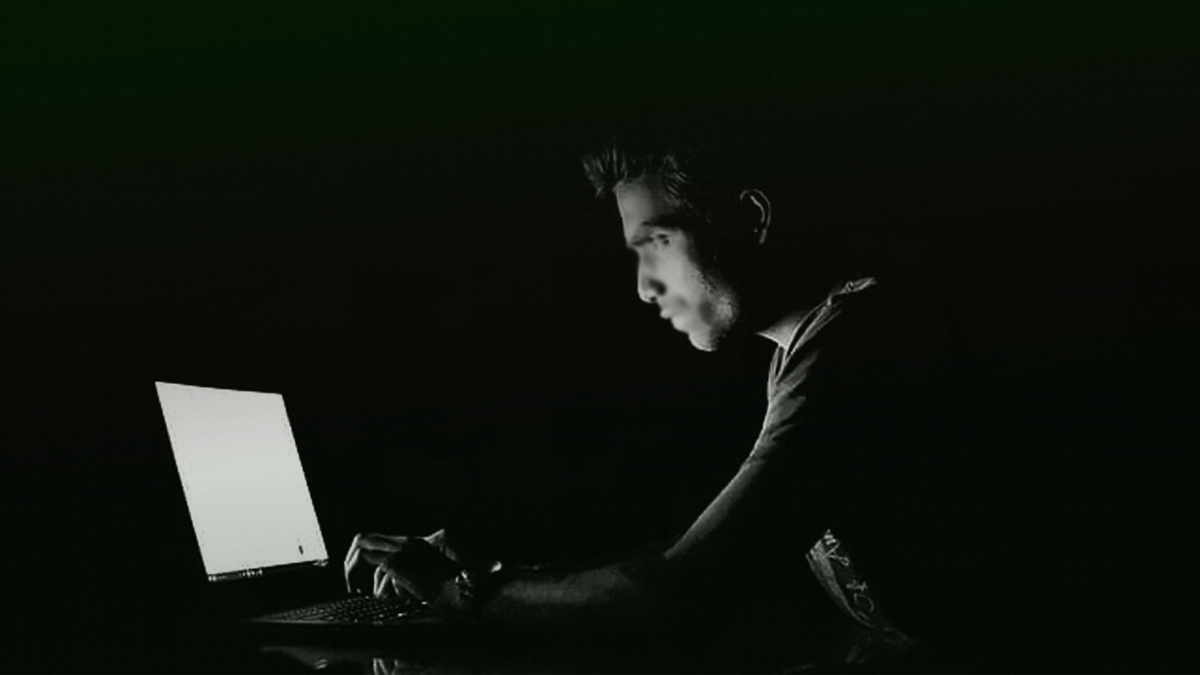 While this report is certainly disturbing, it is not necessarily unexpected; it echoes many studies that have revealed the serious harm that result from both the production of and prolonged exposure to online pornography.

Despite these very real harms, our politicians – from all parties – remain silent on this issue, allowing online pornography to continue to operate in a mostly unregulated space. It’s time to change that, target this harm and regulate online pornography in Canada.

These health risks are not just limited to children, but even men who view pornography can struggle with problems of erectile dysfunction, lower self-satisfaction with their own bodies, and general anxiety problems while engaged in sexual relations.

Prolonged exposure to online pornography can reinforce negative stereotypes about women – particularly for younger boys and men – and, at worst, encourage sexual coercion. For example, a study conducted by Neil Malamuth at the University of California reported that men who are high-frequency users of “hardcore” pornography are more likely than others to report that they would rape or sexually harass a woman if they knew they could get away with it. At a time when the Canadian politicians are focused on pursuing equality for women in society through legal intervention, we must do more to restrict access to material that can directly cause women harm.

While similar reforms will be unlikely to solve all problems relating to online pornography, the Government of Canada should break their silence on the issue and pursue this approach at a minimum.

By refusing to act on online pornography, politicians are enabling sex-trafficking, causing troubling effects on the sexual development of our young people, and reinforcing negative stereotypes about women. Enough is enough — it’s time for our politicians to get to work and regulate online pornography in Canada.