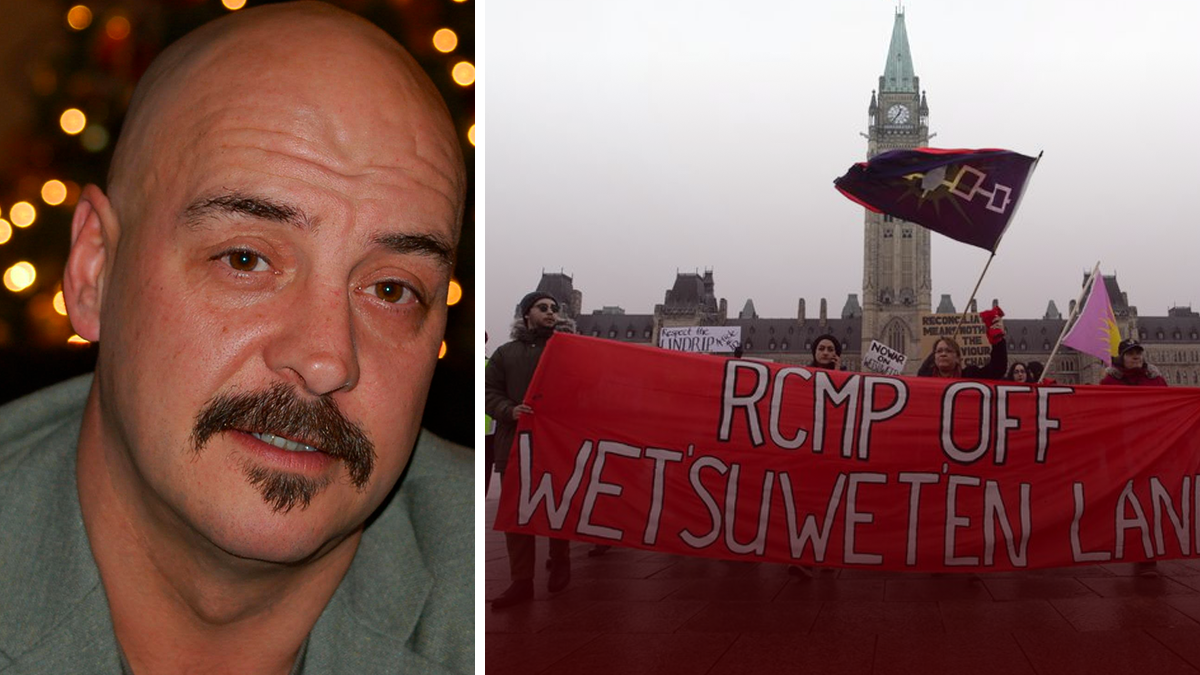 Whatever the politically correct media tells you, the blockades and protests have little to do with the Wet’suwet’en people and everything to do with left wing causes.

It started with a group of hereditary chiefs who formed a non-profit company that is funded by American climate activists and has been adopted by all manner of left wing groups.

These protests are threatening our economy while the government seems paralyzed.

We’re proud to stand up for Canadian oil and gas. We know these protesters don’t speak for Canadians. Support True North: http://www.tnc.news/donate/