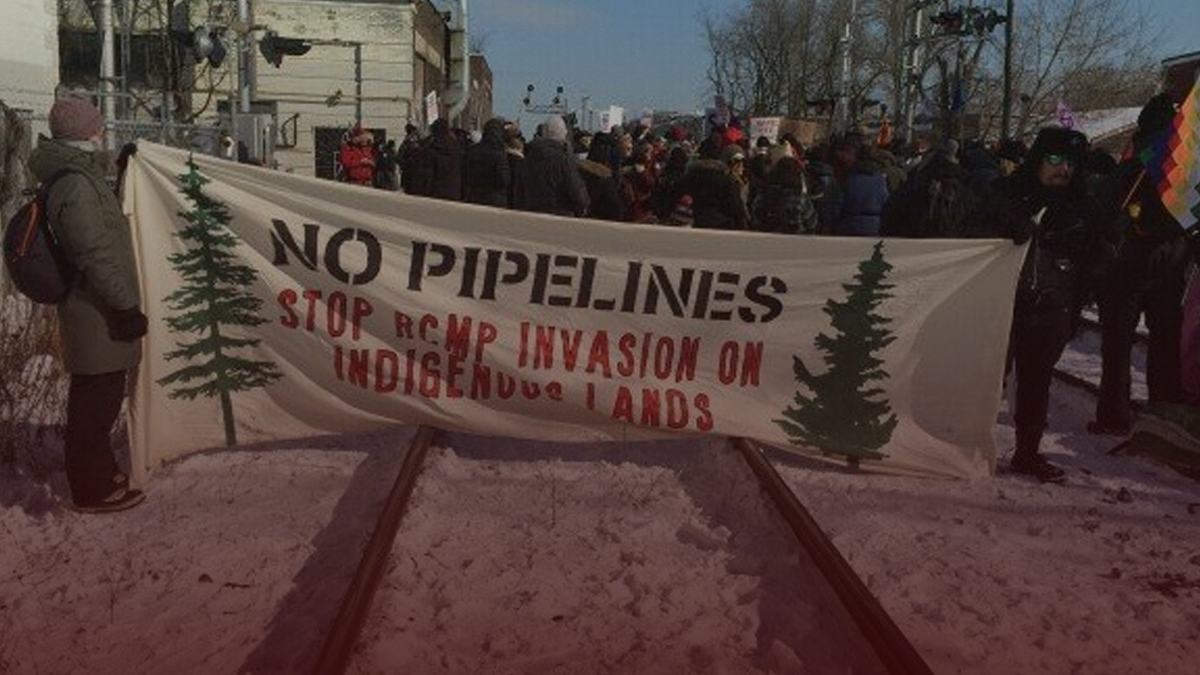 Far-left protesters are trying to shut down the Canadian economy while the government and law enforcement do nothing about it.

Let’s be clear – these protests have nothing to do with First Nations. In fact, the majority of First Nations support the development of Canadian energy.

So what are we supposed to do with these protesters?

Like our reporting? We’re not getting a government handout like the mainstream media. We depend on Canadians for our entire existence. Support independent media: http://www.tnc.news/donate/