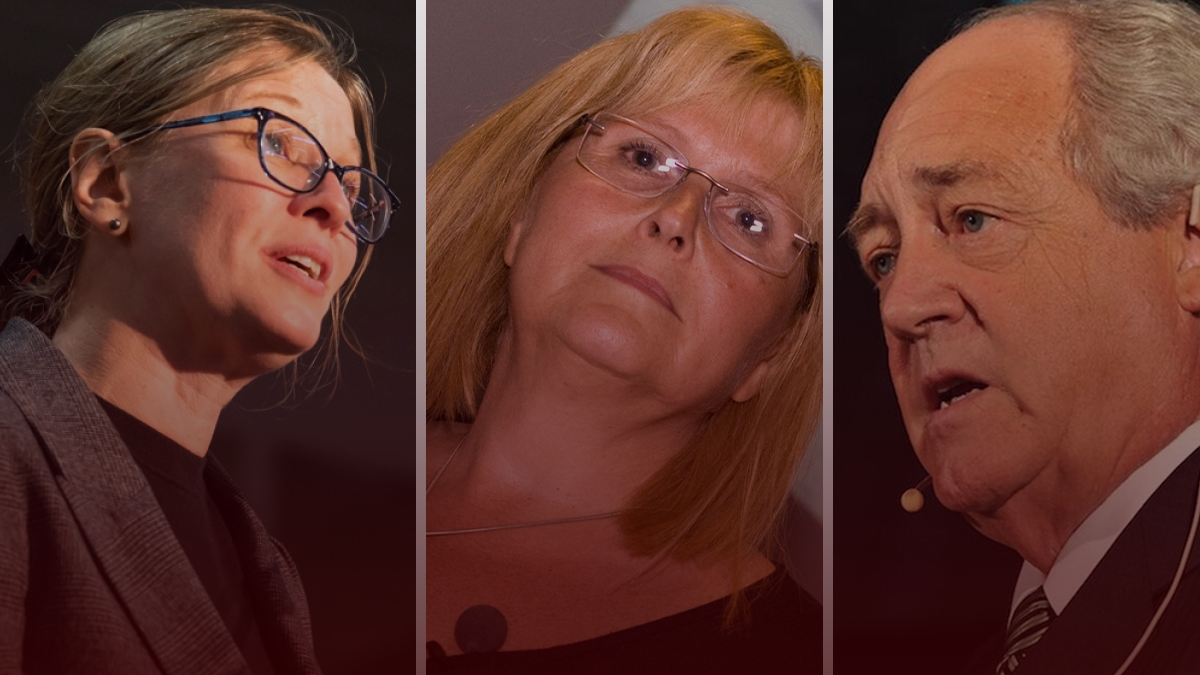 The City of Regina announced they were cancelling a keynote presentation by climate skeptic Patrick Moore, effectively caving to pressure from climate activists who don’t believe there’s room to question anthropogenic climate change.

Writers and researchers who cover environmental topics but do not parrot the prescribed climate change talking points have been cancelled a handful of times in the recent past.