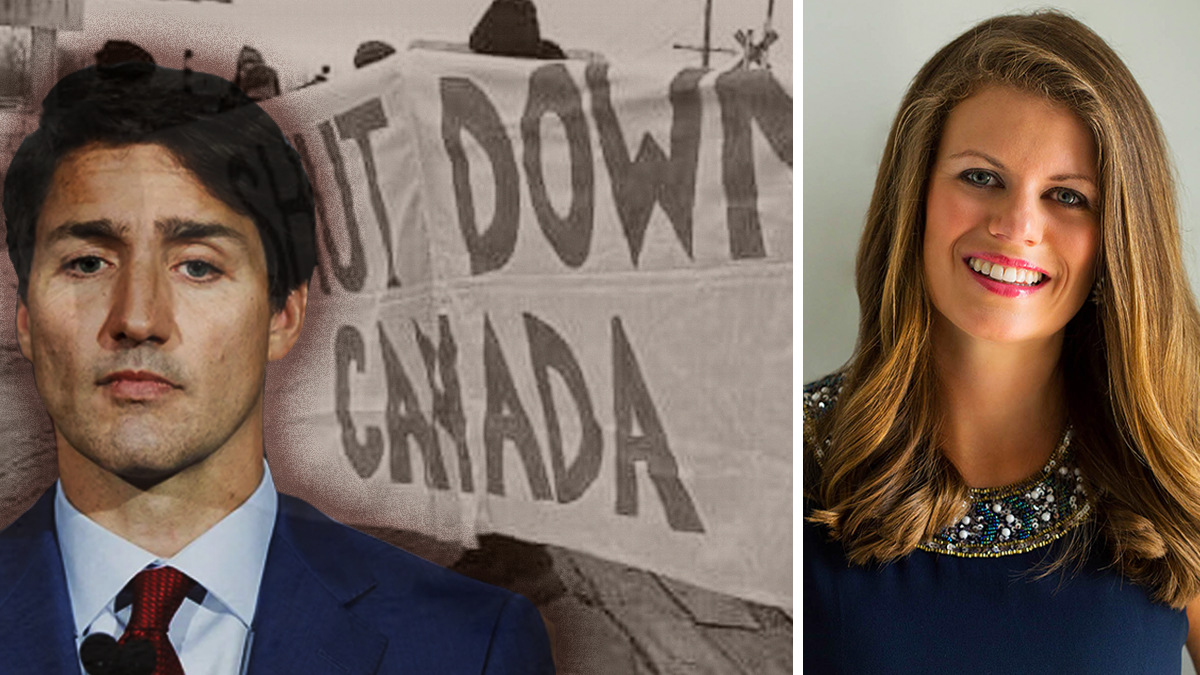 Justin Trudeau bows to a foreign despot, turns a blind eye to anti-gay persecution, says he admires fascist China and he has no idea how to get our economy moving again.

Fan of the show? Unlike the mainstream media, we’re not getting a government handout. We depend on Canadians like you! Support True North: http://www.tnc.news/donate/