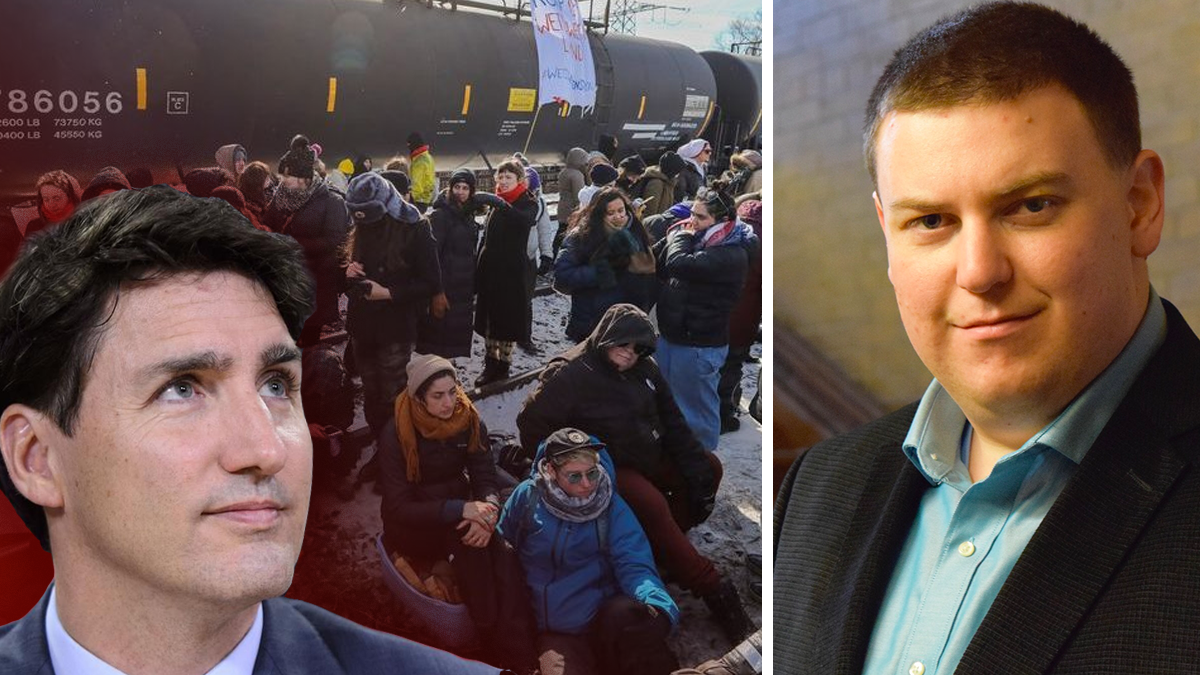 By letting blockades disrupt Canadian infrastructure, the federal government is abandoning the rule of law.

Also, how the Trudeau government is ignoring its Access to Information obligations, and how the federal government responded to learning of the race-baiting Muslim Voting Guide.

These and more stories on this live edition of The Andrew Lawton Show.

Fan of the show? Support the show by joining The Andrew Lawton Club and get exclusive perks: https://tnc.news/lawton-heritage-club/