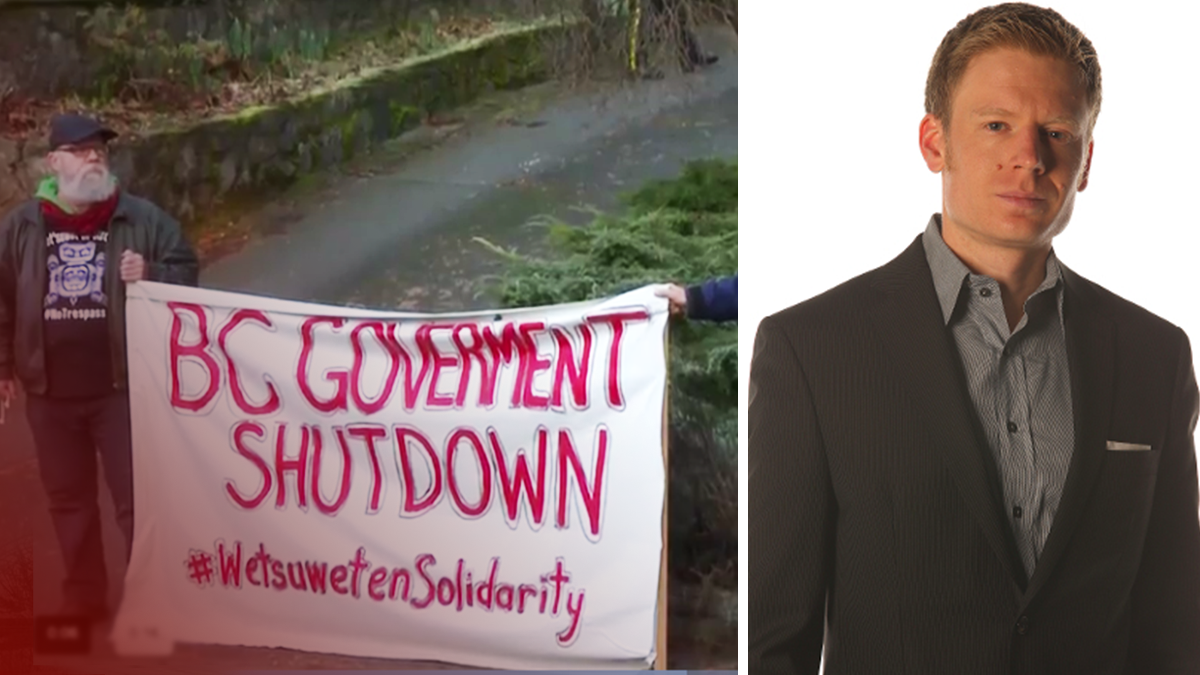 When are police forces in Canada finally going to enforce the law?

Far-left protesters have faced no repercussions and think they can get away with anything. On Tuesday, protesters attempted to “arrest” B.C. Premier John Horgan. Seriously.

True North’s Anthony Furey says these are worrying times that call for action.

Fan of True North? We’re not getting a government bailout like the mainstream media. Instead, we depend on Canadians like you! Support True North: http://www.tnc.news/donate/