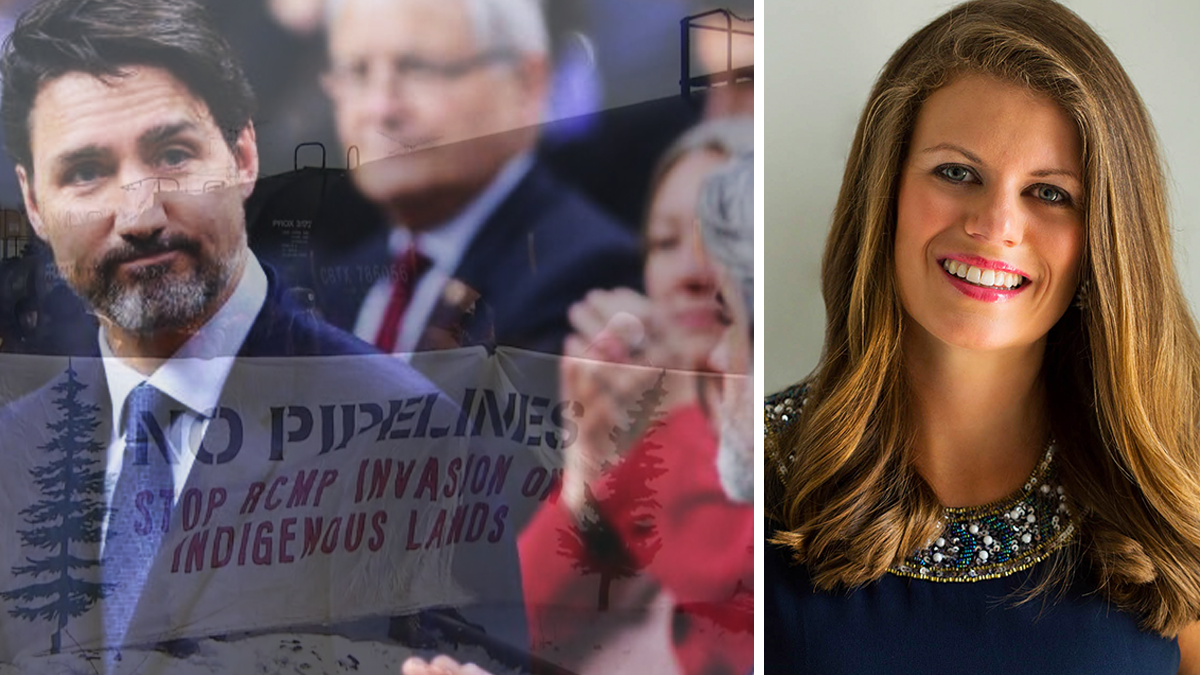 Enforcing the law is racist, Andrew Scheer gives the speech of his career, Conservatives are not welcome in the democratic process and a Liberal buys ads to shut down jobs in Alberta.