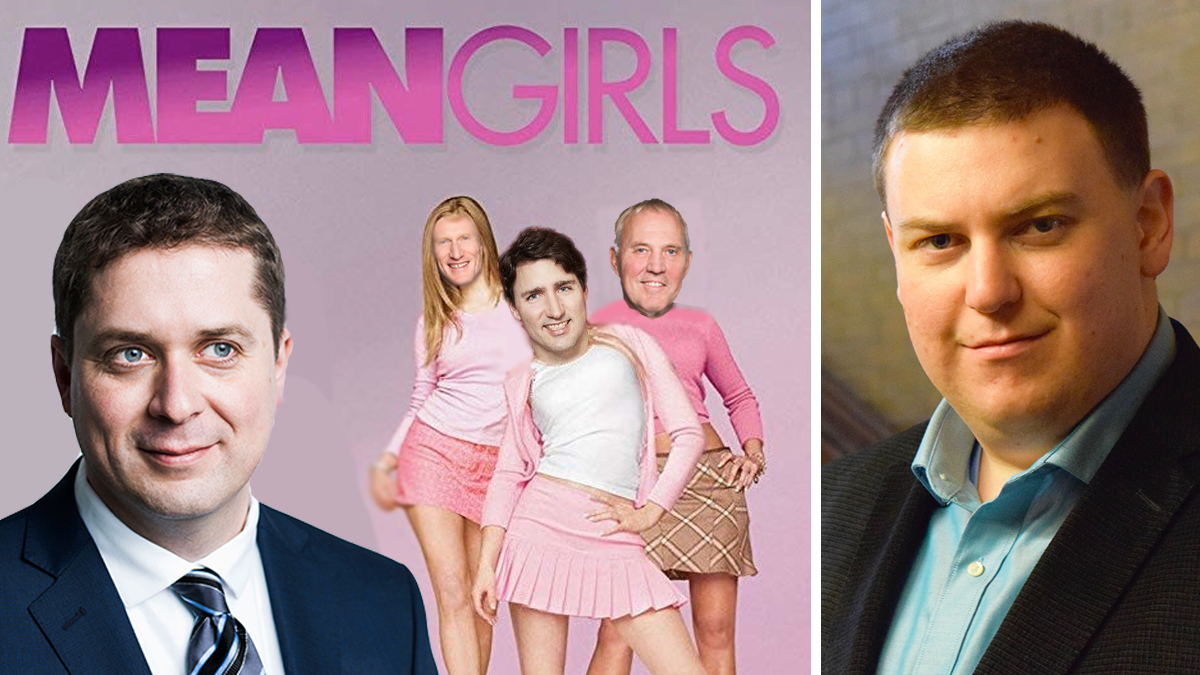 Justin Trudeau proved he wants to be surrounded only by sycophants when he excluded Andrew Scheer from the meeting of party leaders to address Canada’s blockade crisis. True North’s Andrew Lawton talks about Trudeau’s Mean Girls routine in this edition of the show, as well as a push from CBC and the mainstream media to have government regulate new media.

Also, former Greenpeace Canada president Patrick Moore joins the show to discuss the City of Regina’s deplatforming of him from an upcoming conference.

Fan of The Andrew Lawton Show? Support the show: https://tnc.news/lawton-heritage-club/