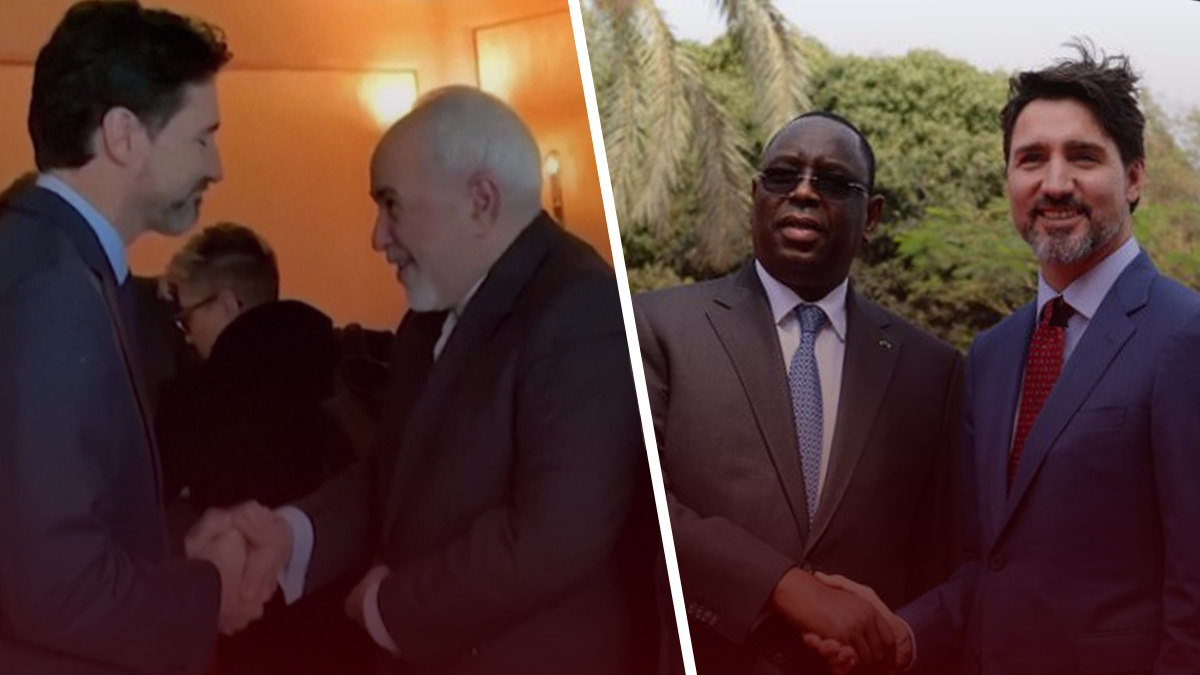 Justin Trudeau has made it clear that he’s determined to secure a seat on the United Nations Security Council (UNSC), but at what cost?

The Security Council is comprised of 15 members. Five (Russia, the U.S., the U.K. France, China) permanent and 10 non-permanent members which are elected by the General Assembly to serve two-year terms. Unlike other UN bodies, resolutions of the Security Council are considered legally binding, making it prestigious to sit on the Council and take part in crafting the language of resolutions.

As part of his ongoing campaign to secure the necessary votes for a seat, Prime Minister Trudeau recently travelled to Africa to meet with officials and heads of state. During the trip, he committed millions of dollars of foreign aid, adding to the over $1.9 million he already spent wining and dining UN bureaucrats.

While spending money campaigning for a seat on the Security Council is potentially what any country would do, it’s not just the financial costs that Canadians should be worried about.

Many people erroneously believe that the UN is everyone and therefore no one. However, the UN is not ‘no one’.

It includes countries like Syria, Cuba, Venezuela, Iran and North Korea — countries with atrocious human rights records where repression is the norm, corrupt leaders live in mansions and villas while the people starve, and where dissent is punished with jail, torture or death. And because the General Assembly includes all UN member states, it is precisely these types of countries, not just our friends and allies, which must be courted as well.

This is apparently not a problem for Trudeau, who has often been quoted lovingly admiring dictators and despots.

Who can forget the glowing words of commemoration he had for Cuban dictator Fidel Castro — Trudeau referred to him as a legendary revolutionary loved by his people — or his recent kind embrace of Iranian Foreign Minister Javad Zarif at the Munich Security Conference.

The fact that Iran shot down a passenger plane killing all 176 on board, including 57 Canadians, just weeks before was seemingly forgotten by Trudeau.

These actions, combined with strong rhetoric and insistence from the Prime Minister that he will restore Canada to prominence on the global stage (he famously declared ‘Canada’s back’ during a 2015 election victory speech) beg the question, what exactly is Trudeau offering besides foreign aid in exchange for votes at the UN?

No one does anything for free, especially not in the political world; There are always considerations and a “you scratch my back, I’ll scratch yours” attitude. It’s therefore reasonable to assume that these countries are not agreeing to support Canada out of the goodness of their leader’s hearts.

For a leader who claims to support the rights of women, minorities and the LGBTQ community — as he constantly reminds and preaches to us about at home — his willingness to overlook human rights violations in Senegal (where sex acts between same-sex partners are outlawed) and Iran (which persecutes women as well as sexual and other minorities) should be rightly questioned.

Canada has an important role to play in international affairs, whether it be in the form of peacekeeping or using our influence as a member of the G7 to deal with important global issues. A seat on the Security Council would allow us such a platform, but it should not come at the expense of our principles as we cozy up to repressive regimes.

This is why we must ensure that Canada’s voice on the international stage is one of principle and aligns with Canadian and Western values.

Prime Minister Trudeau must be clear with Canadians not only about what he plans to do once we are on the Security Council but what it will cost us to get there.