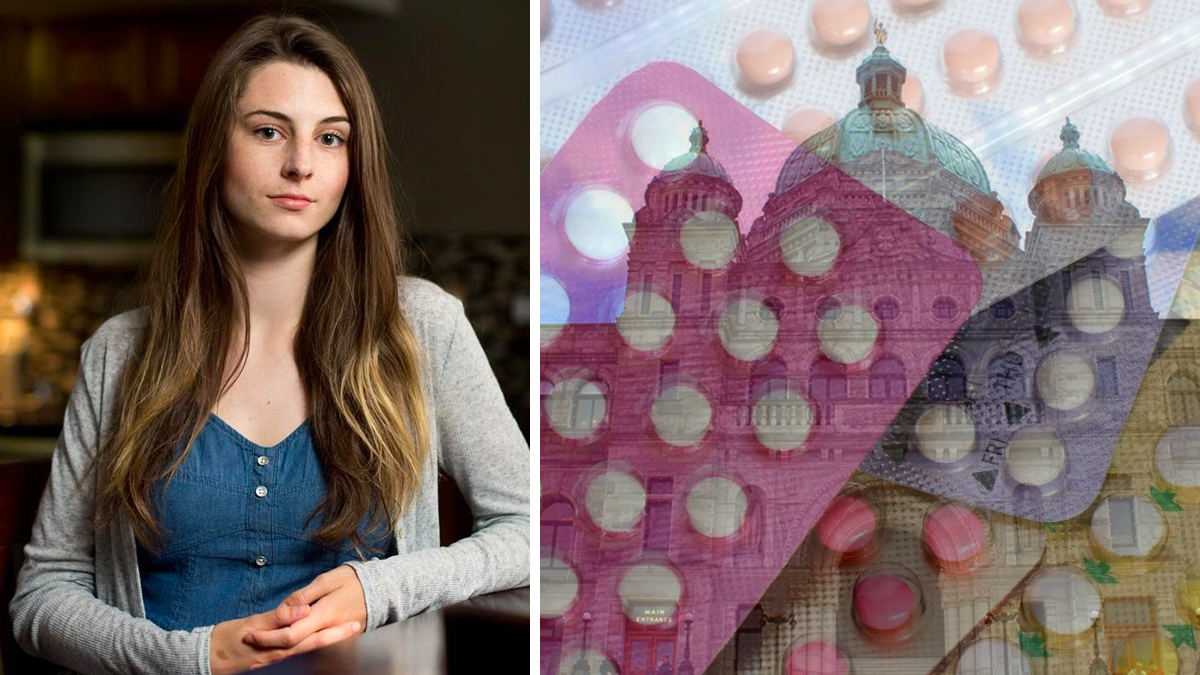 A handful of organizations and individuals in British Columbia are advocating for free universal contraception for all “women and people with uteruses” in the province (their words, not mine). The free birth control advocacy organization AccessBC was endorsed by the City of Victoria, as well as numerous unions and university student societies.

These activists were hoping free contraception would be included in BC’s 2020 budget, but when the budget was released earlier this week, it ultimately did not include any such plan, despite Premier John Horgan previously indicating he was open to the idea.

At this point, that decision was for the best, as many of the arguments employed by the birth control advocates are questionable.

Recently, two members of the UBC Medicine Political Advocacy Committee – a committee currently lobbying the provincial government for free birth control – published an opinion piece in the CBC laying out their case for provincially-funded contraception.

The CBC piece starts with the story of a 15-year old girl at a clinic who is crestfallen upon learning that the IUD she wants will cost her $385, as she won’t be able to afford it. Apparently, no one explained to her that a non-hormonal IUD will cost her about $80 and be just as effective, or that there is a youth clinic near her that could offer other methods for free or lower cost.

The CBC piece goes on: “Currently in our province, about 40 per cent of pregnancies are unintended. Nationally, unplanned pregnancies cost our collective health-care systems $320 million annually based on medical costs associated with pregnancy, labour and delivery and abortion.”

They argue that universal contraception would cost the country $157 million per year, which is far less costly than the $320 million associated with unplanned pregnancies.

But wait a second: “unplanned pregnancy” is not synonymous with “unwanted child.” It does not seem methodologically sound to lump together the costs of abortion with the costs of labour and delivery for parents who chose to raise and love their child.

Perhaps the organizations and individuals behind the push for universal contraception are willing to overlook that element because ultimately, they are anti-family and anti-reproduction. They act as if 40% of children are a “cost burden” that should have been avoided. (Moreover, the national figure of unplanned pregnancies is 61%). If a couple found out they were pregnant before the father got the promotion he wanted; or before they moved into a bigger apartment; or right after a mother had launched a new project she was working on, does that mean the unplanned pregnancy is now a societal cost burden that should have never happened?

The province of British Columbia already provides free contraception to low-income and indigenous people. There are youth clinics around the province offering free services for those generally between the ages of 12-24.

Aside from ensuring that every community in BC has access to these types of clinics and ensuring those who qualify for free contraception are aware of it – which are worthy public policy goals – I don’t see the validity from those urgently claiming that the province is not doing enough for “people with uteruses.”

AccessBC members repeat that they want to remove financial barriers and ensure no one has to choose between paying for contraception or paying for rent. But considering that contraception is already free for low-income individuals, it’s hard not to see the anti-natalist strain in the free birth control movement: they are stigmatizing pregnancy, treating children as a financial blotch on the province, and pushing the “progressive” idea that the only way to achieve their notion of gender equality is for women to abstain from childrearing.