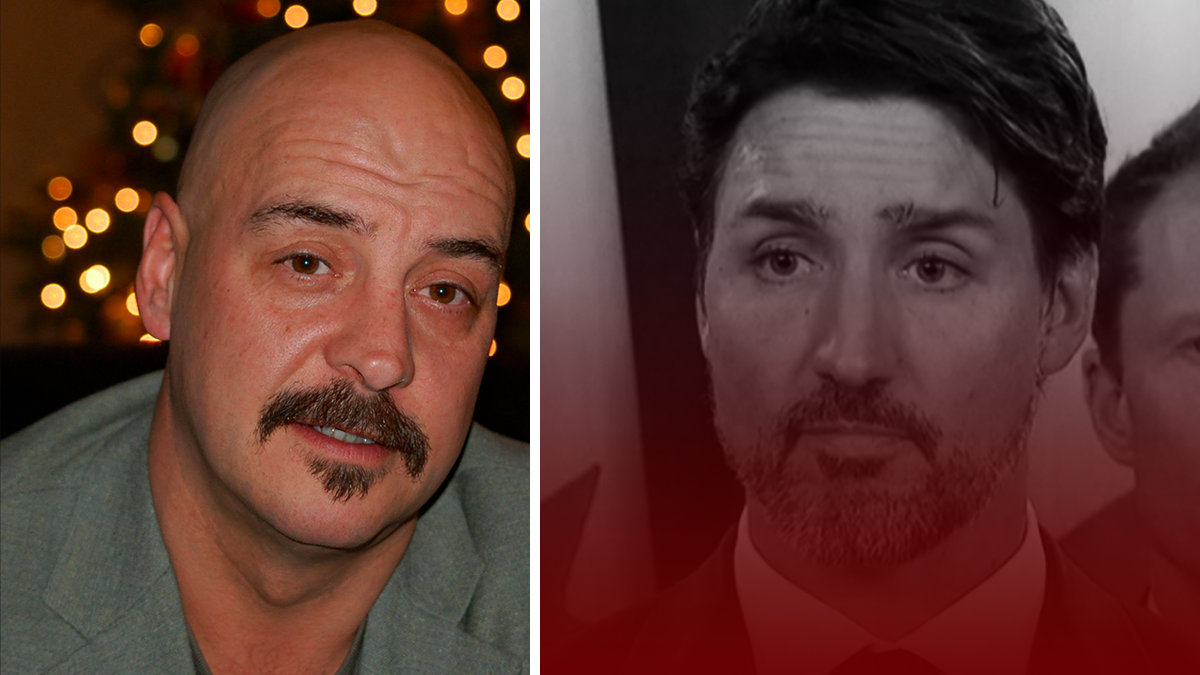 After two weeks of ongoing blockades and rail disruption, Prime Minister Justin Trudeau told Canadians that “the barricades must come down now.”

The only problem is Trudeau didn’t explain how he was going to end the illegal blockades.