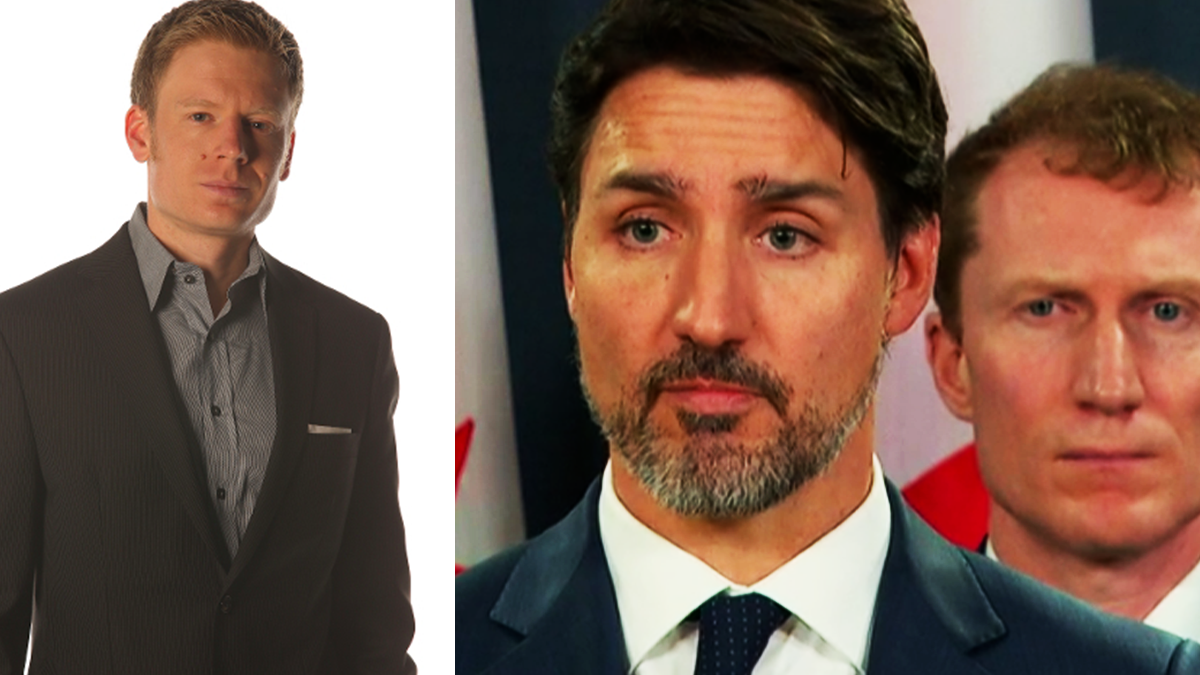 The illegal blockades situation will only escalate because politicians refuse to do anything about it.

Trudeau says “Canada doesn’t tell police what to do,” but that’s simply not true.

Fan of True North? We’re not getting government handouts like the mainstream media. We depend on Canadians like you. Support True North: http://www.tnc.news/donate/