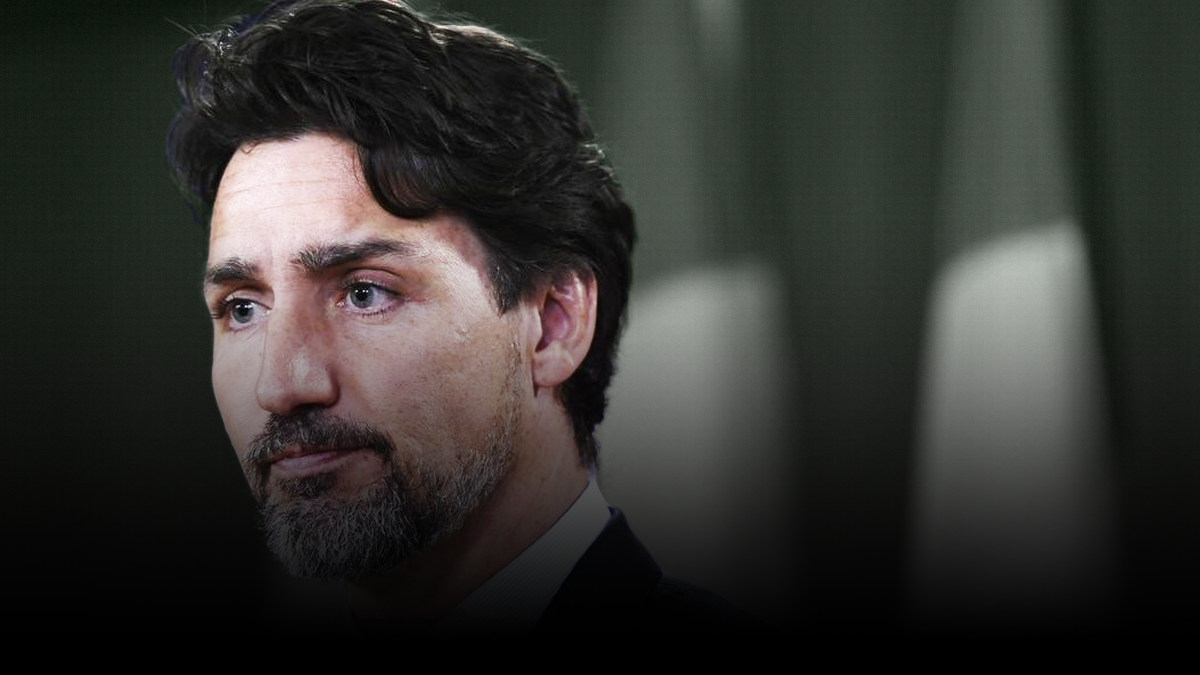 When did the police in this country become emasculated? I may have missed the transition, but that is sure the way things appear.

The far-left protesters blockading the main rail line connecting Eastern Canada to Western Canada, despite being served with a court injunction last Wednesday and despite the Prime Minister saying on Friday that “the blockades must come down,’ are still there.

They are saying they will remain, come what may, until the RCMP leave Wetʼsuwetʼen territory where the Coastal Gas pipeline is to be constructed.

The OPP, who has jurisdiction in conjunction with the CN Police, seems to be ignoring their duty, again, in spite of what the Prime Minister said.

There is a history in Canada of violent confrontations with indigenous groups from Oka, to Gustavson Lake to Ipperwash to Caledonia. One thing history has taught us is that trying to appease these groups usually doesn’t end well.

Neither can police go in guns-a-blazing so to speak.

Police today are much more enlightened and more aware of indigenous rights and concerns. Having said that, they cannot allow individuals to continue to break the law.

We also know that bad behaviour left uncorrected leads to more bad behaviour. Every parent knows this. So does every dog owner. Not that I am equating the keepers of the barricades to children or puppies, as I am sure some critics will imply. I am saying that the blockading of the major rail line connecting this country is unacceptable behaviour and cannot be tolerated.

If it takes the power and authority of the state to open the rail line and restore the transport lines and thus the economy of the nation, then that’s what must happen. Even the clueless Prime Minister seems to have realized that.

There are a few things wrong with all of this. Not the least of which is the Wetʼsuwetʼen First Nation, along with 20 other First Nations along the pipeline route approve of the project and have said so in several elections on the subject.

The pipeline company has spent more than five years in consultation with the First Nations to get their approval and sign off of their leaders.

The fact that five of the so-called hereditary chiefs of the Wetʼsuwetʼen people are against it is a problem that has now infected Canada. The hereditary chiefs don’t speak for the First Nation. In fact, they are a non-profit group that is deeply in debt and funded primarily by the Tides Foundation and the Pembina Institute, two enviro-loony groups dedicated to being against any Canadian energy development.

Longtime members of the Wetʼsuwetʼen First Nation believe the hereditary chiefs are against the project because they cannot control any part of the project and the proceeds of which go directly to the band and not through them. This, of course, means they can’t take any of those proceeds as they have historically done with other projects put together by members of the First Nation.

This is turning into a battle between members of the Wetʼsuwetʼen First Nation and the self-designated hereditary chiefs. And all the usual suspects on the political left who seem to believe it is a David and Goliath battle against a huge energy company have joined in sympathetic protests across the country.

This is officially out of control.

Any opportunity the government had to seize control of the situation melted away while the Prime Minister was gallivanting around in Ethiopia and Senegal stumping for support for his vanity seat on the UN Security Council.

Justin Trudeau has proven that he’s no leader at a time when the country desperately needs one. The economy has taken a major hit in the past two weeks with the shut-down of the rail lines, the very thing that defined who we were as a country.

The Prime Minister has abdicated his responsibility when he initially said the government doesn’t tell the police what to do. Then at his Friday press conference, he said the barricades need to be taken down.

Well, I’m not entirely sure how he squares that circle, but he can and should order that police enforce court injunctions. Their operational logistics are up to them, but that’s why they are the professionals. A failure to do so might just spell the end of this confederation. That’s how serious this crisis is.