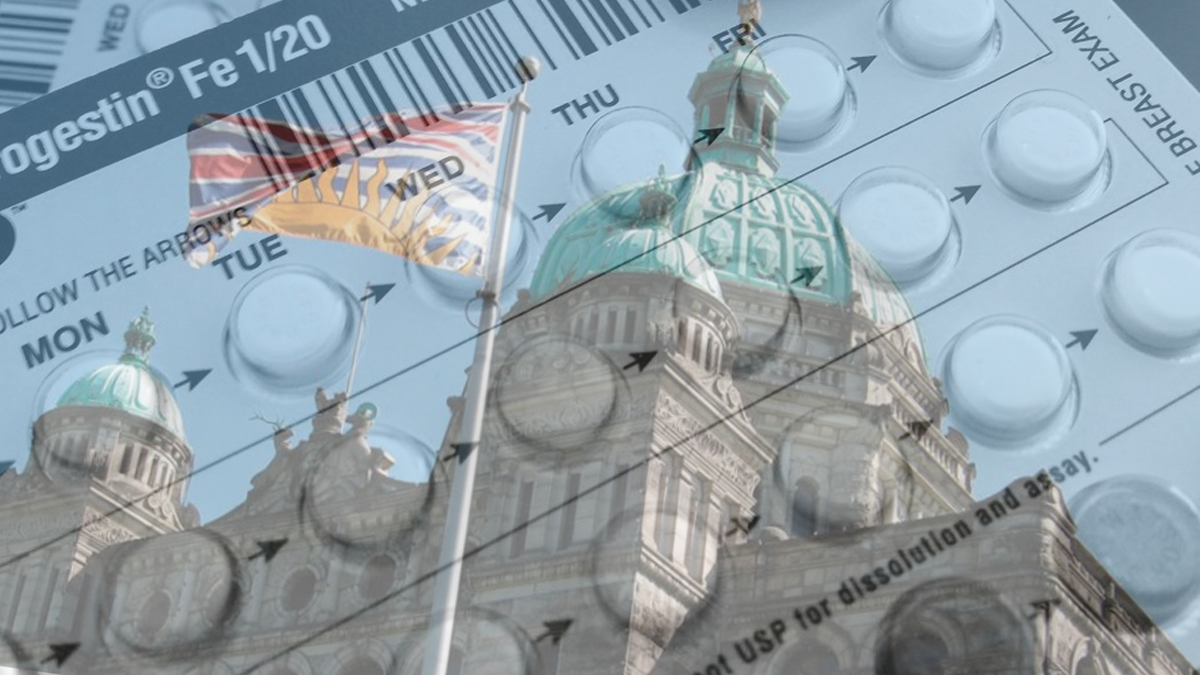 A handful of organizations and individuals in British Columbia are advocating for free universal contraception for all “women and people with uteruses” in the province.

But many of the arguments employed by the birth control advocates seem to convey anti-family, anti-reproductive messaging.

You can’t depend on the mainstream media to report the truth. This is why True North is so important. Support independent media in Canada: http://www.tnc.news/donate/