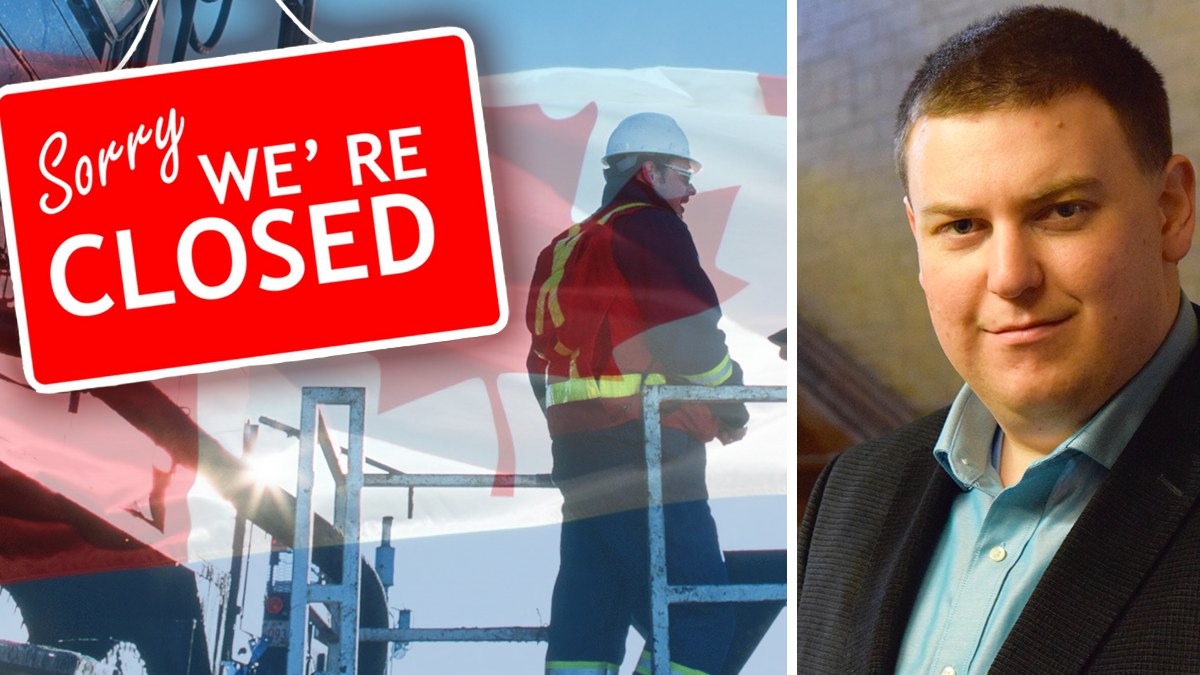 Teck’s abandonment of its Frontier mining project amid protesters hijacking national infrastructure reveals how a lack of leadership has made Canada so difficult to invest in. True North’s Andrew Lawton discusses this, and exposes the media’s double standard on press freedom.

Fan of the show? Help us stay on the air by making a tax-deductible donation: https://tnc.news/support-andrew-lawton/

FUREY: A third lockdown is not the answer to a third wave