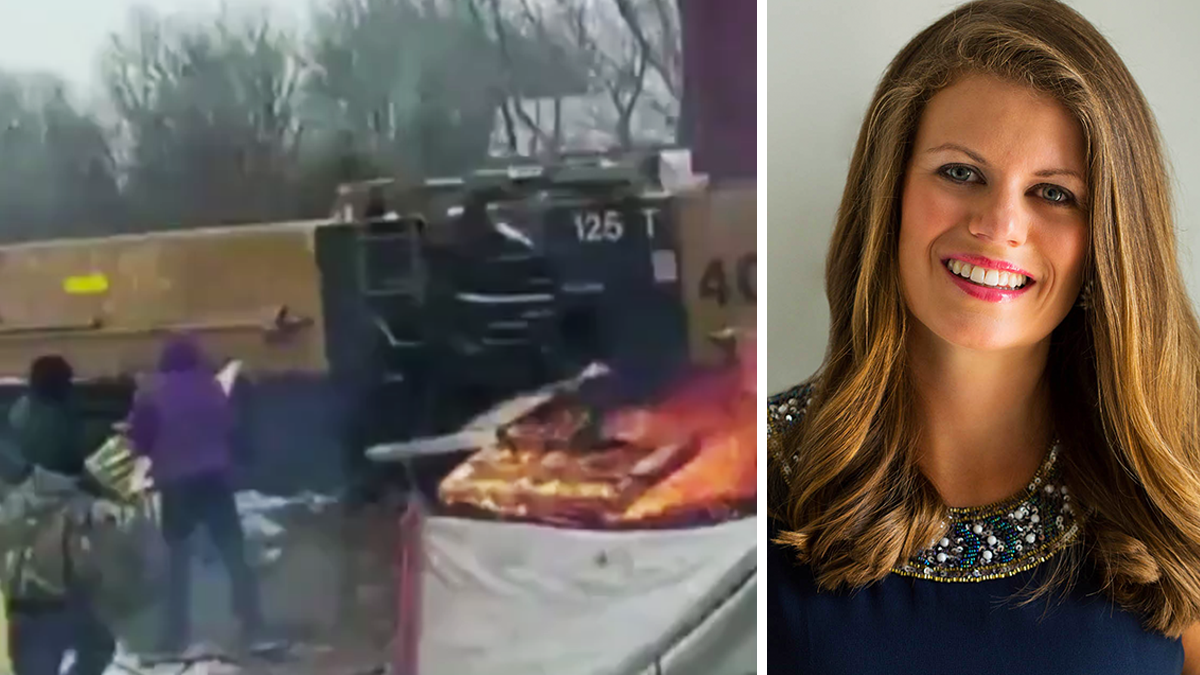 And let’s talk about the fallout of the cancelled Teck Frontier Mine project.

Fan of the show? Support independent media in Canada: http://www.tnc.news/donate/