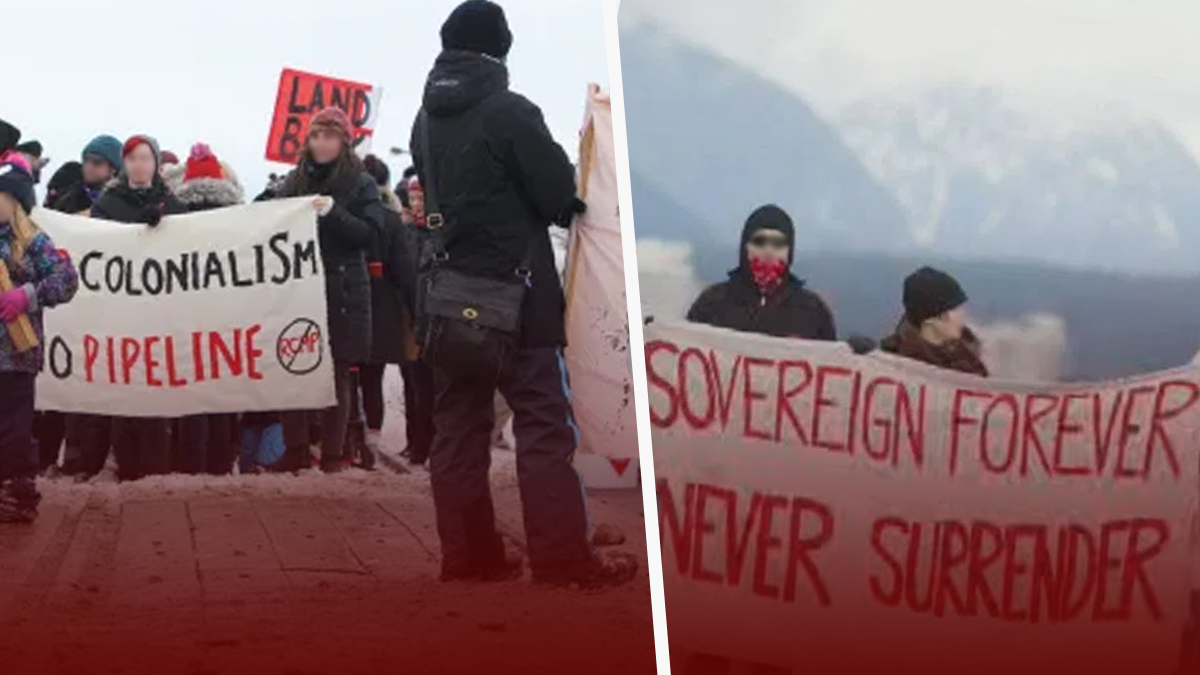 Radical climate activists and a small group of Indigenous people have managed to halt the Canadian economy. And they think their actions are completely justified.

The climate alarmists legitimately think the world is going to end and the small group of Indigenous people think they don’t need to follow Canadian law.

True North’s Anthony Furey spoke with some of the protesters and says the power of strong ideology should never be underestimated.