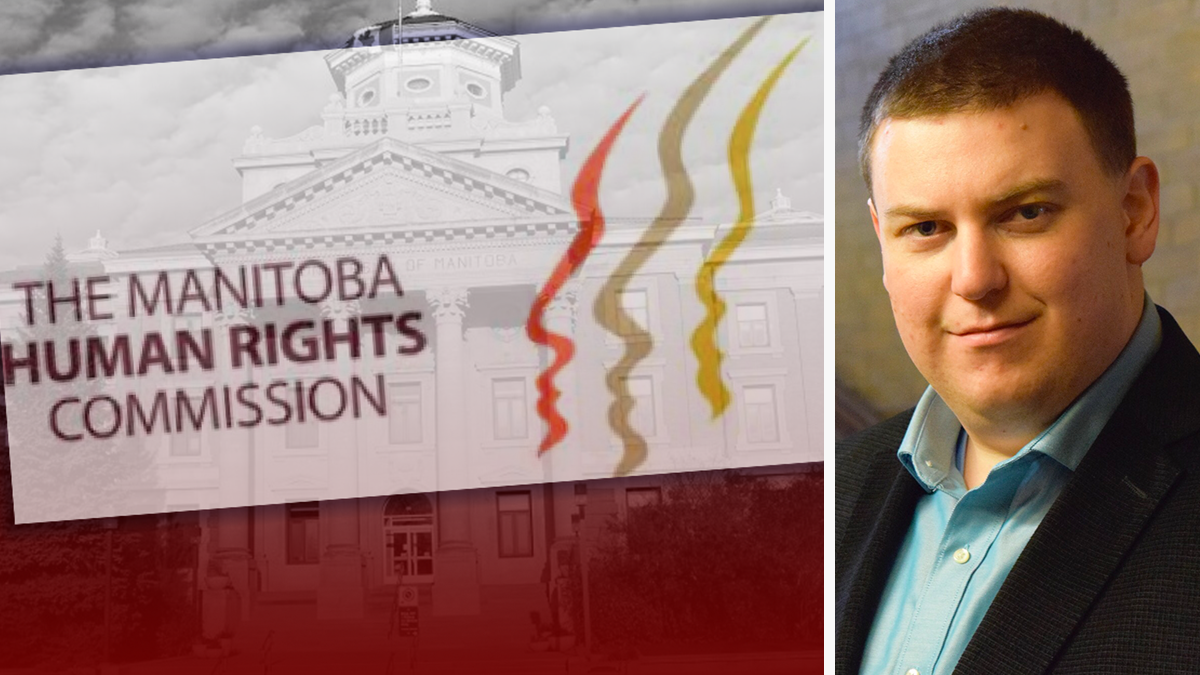 The Manitoba Human Rights Commission says you can’t discriminate against someone for being a convicted pedophile and the British government is hiding a report on Muslim grooming gangs, despite previously promising to not let “cultural sensitivities” get in the way of justice.

True North’s Andrew Lawton talks about these stories and also sits down with former Republican National Committee chairman Michael Steele to discuss the Democratic primary and how a popular vote election could help conservatives.

Fan of the show? Help us stay on the air by joining The Andrew Lawton Show Club: https://tnc.news/lawton-heritage-club/