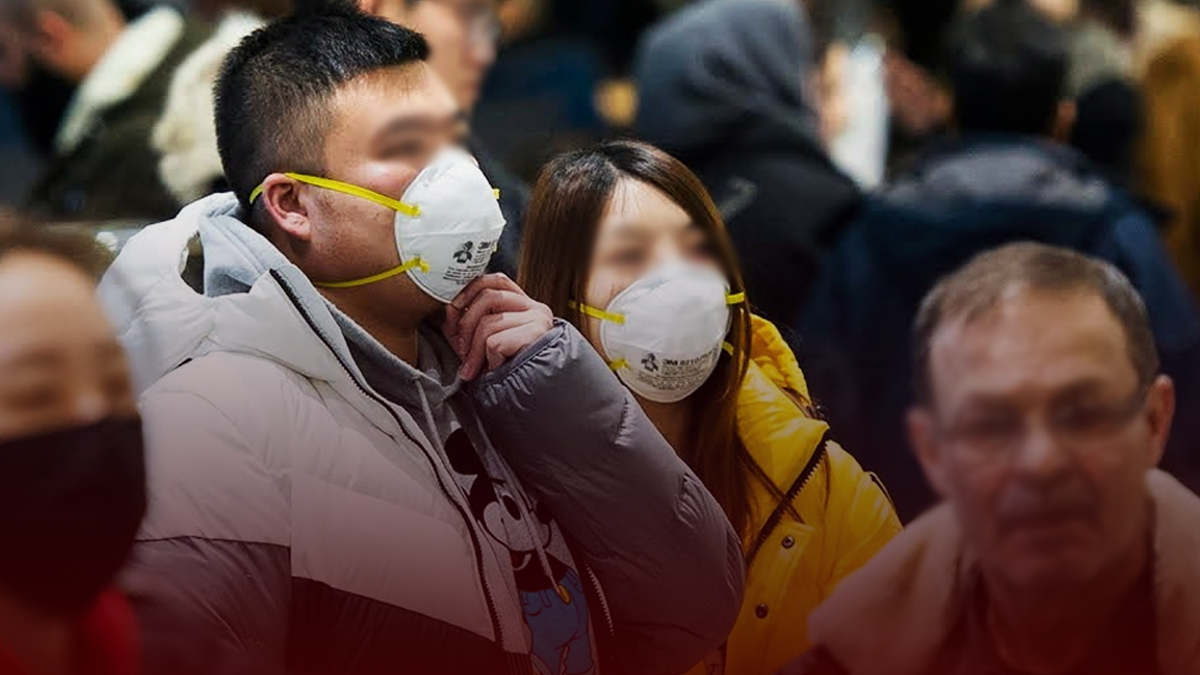 Countries around the world are taking precautions to stop the spread of the coronavirus.

Air Canada has extended its ban on flights to China until April, but is this enough? What about Iran and Italy?

True North’s Anthony Furey says there are many reasons for Canadians to take precautions.