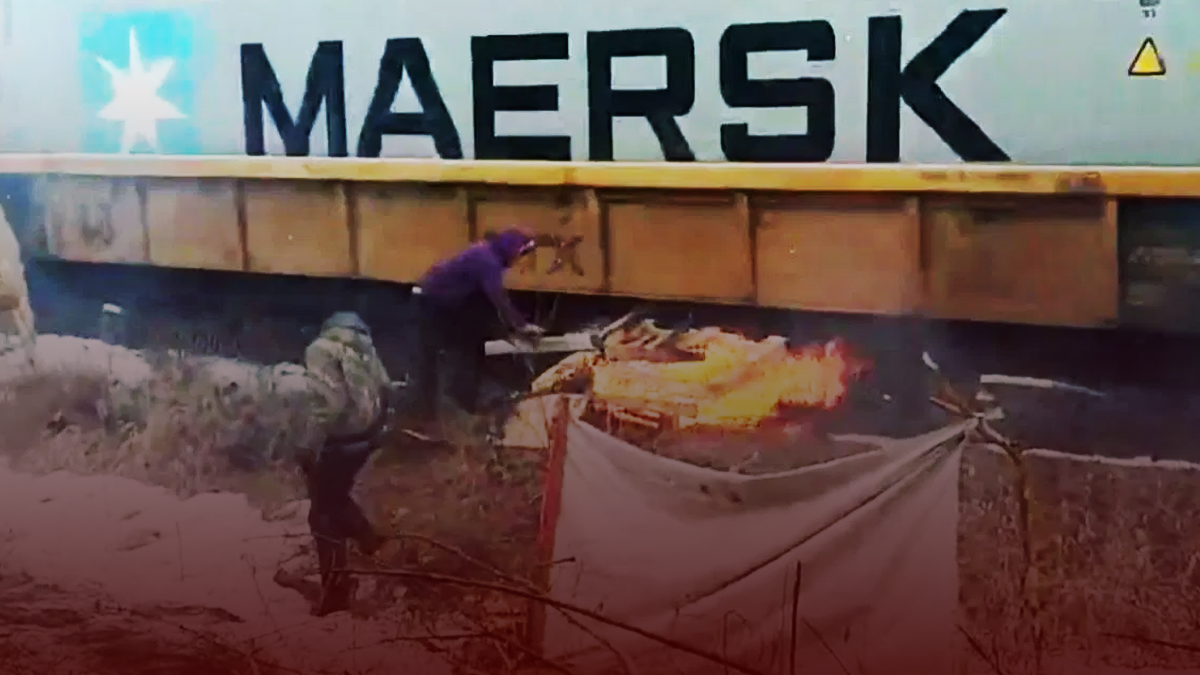 In 2013, two terrorists were arrested over an al-Qaida-linked plot to derail a passenger train providing daily service between New York City and Toronto.

The two men, one a Palestinian refugee, the other a PhD student from Tunisia, were charged and eventually convicted on a bevy of terrorism charges including planning to derail a passenger train. They were given a life sentence for their crimes.

Canada has never exactly been tough on terrorists; we earned the unsavoury reputation as a safe haven for Islamist terrorists in the decades prior to 9/11 due to the fact there were no laws on the books against fundraising and providing material support to terrorist groups abroad.

But when it came to the disruption and potential derailment of a train in our country, Canada threw the book at these two hooligans attempting to attack our critical infrastructure.

There is no messing around. As my colleague Joe Warmington pointed out in a recent article, “the Criminal Code of Canada makes it clear.” Under Section 248, it states that interfering with transportation facilities with the intent to endanger safety and is likely to cause death or bodily harm is an indictable offence and liable to life imprisonment.

“Life in prison! You read it right,” wrote Warmington.

Not only is this law on the books, it’s one that has been used in recent memory when two jihadist terrorists conspired to attack a train in Canada. That is why it was all the more shocking to see a video this week of a group of men near Belleville, Ont., throwing large wooden pallets at a CN train.

The video makes it clear. The men are actively trying to stop, or perhaps even derail, a moving freight train.

Not only were they brazen enough to get within feet of a moving locomotive carrying potentially hazardous material, throwing wooden skids drenched with gasoline and setting fires, they were also stupid enough to film it all — making it easier for police to arrest and charge these reckless activists.

These men should be described as domestic terrorists. Their behaviour is no better — and in some ways worse — than the al-Qaida terrorists currently sitting behind bars in a maximum security prison.

While the al-Qaida terrorists were driven by an evil ideology that brought down the World Trade Center towers in 2001 and has caused endless death and misery throughout the Middle East and beyond, these individuals willing to engage in domestic terrorism are consumed by their own twisted ideology.

Their destructive world view gives them the self-appointed authority to hold Canada hostage and stop a pipeline from being built on the other side of the country, all to serve their own narrow interests.

They ignorantly believe that they are not subject to Canadian law and have commanded a veto power over tens of thousands of good-paying jobs for blue-collar Canadians.

Perhaps worst of all, they are dishonestly claiming to speak for all indigenous people. This, despite the fact that resource development projects create hope and economic opportunity for Northern communities and have broad support among elected band leaders in Western Canada.

The al-Qaida terrorists targeted a passenger train and their goal was to murder as many Canadians and Americans as possible, making their crime far more heinous. But their attack was only in the planning stages, and there was no imminent threat to public safety, according to the RCMP at the time.

Whereas, the people who physically attacked a train on Wednesday actually carried out their plot. And while the target wasn’t a train full of people, they nonetheless endangered the lives of the train conductor, nearby communities and fellow blockade activists, had the train actually derailed.

This is terrorism, plain and simple. It’s time to throw the book at those willing to endanger lives by attacking a train.

FUREY: Will society ever return to normal?