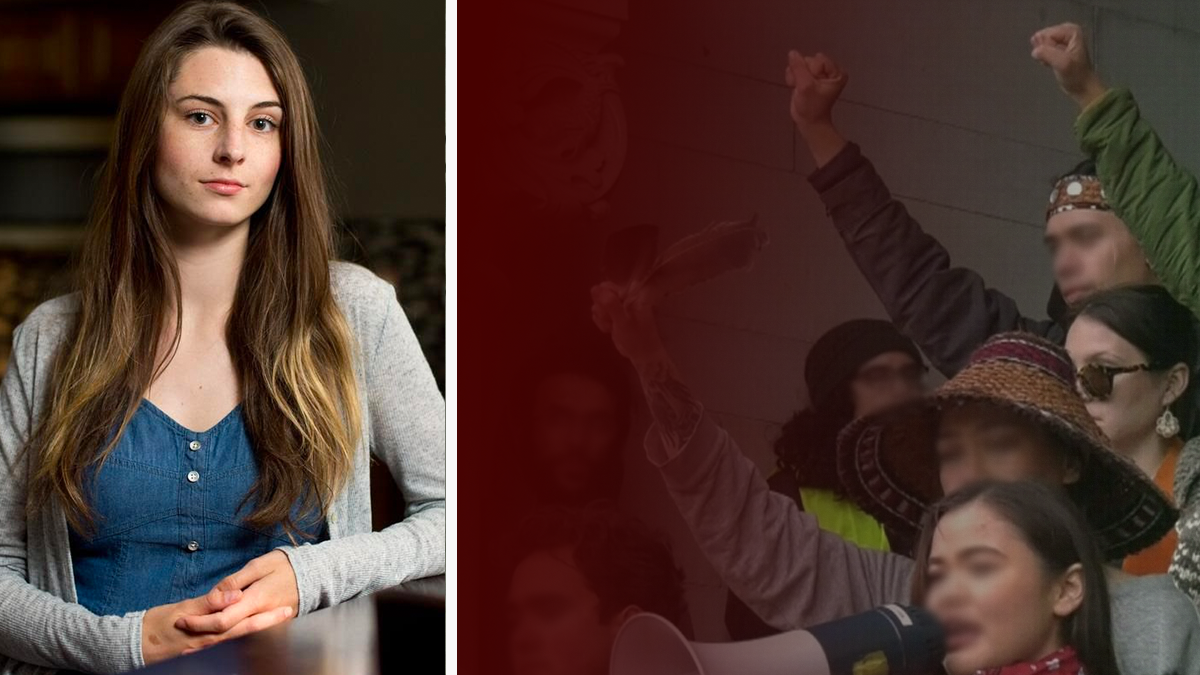 In recent news coverage of clashes between indigenous groups and the Canadian government, we have been seeing more of the term “settler.”

While it seems like a neutral term to denote “someone who has settled in a new place,” its usage has been politicized. What does the term mean, and should we be skeptical about how it is deployed?