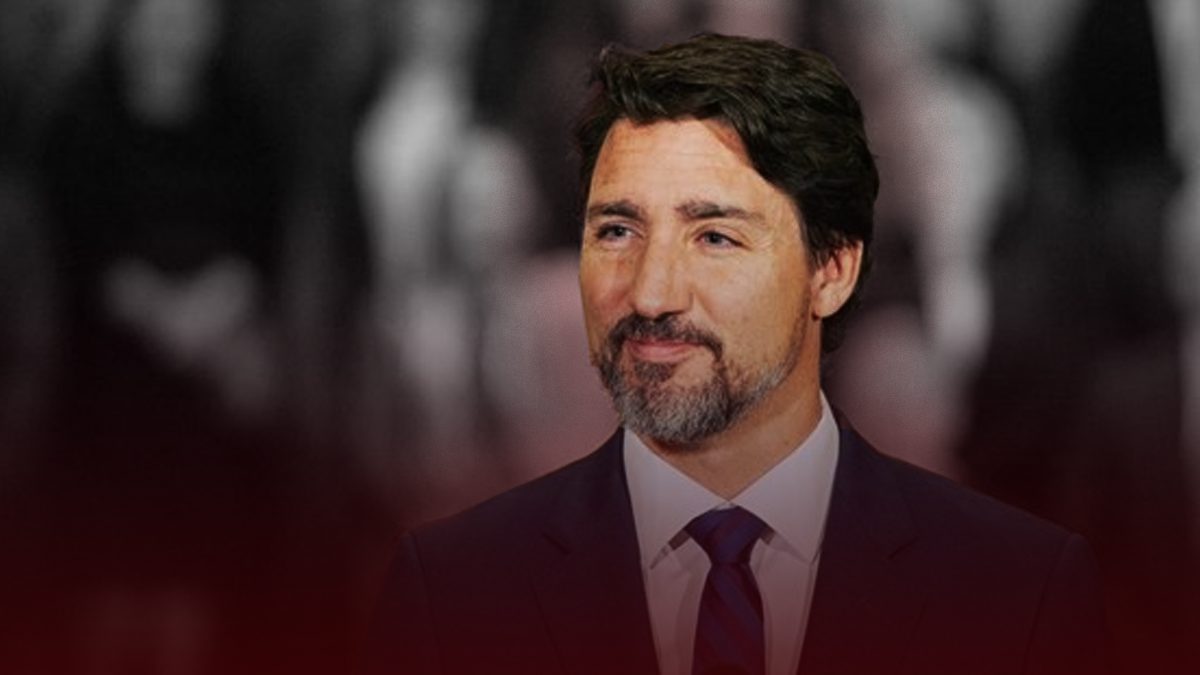 The Prime Minister has been gaslighting Canadians for years and accusing everyone of the bad behaviour he displays — all so he can be the victim. Now his abusive behaviour is harming national unity. Canadians need to call him out before the damage can’t be undone.