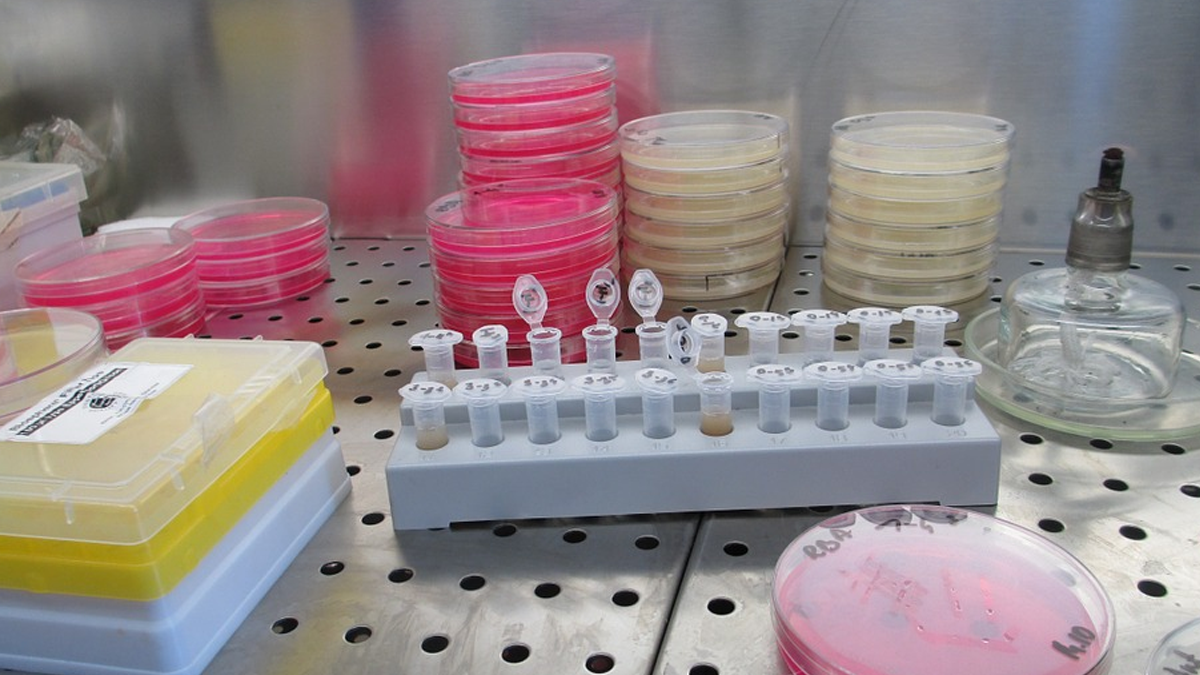 Several weeks ago, the main message from Canadian public health officials was that everything is under control and that the risk of a spread here was low.

Now, Health Minister Patty Hajdu is recommending we stock up on a couple weeks’ worth of food and officials believe Canada won’t be insulated and that minimizing the damage from a pandemic is now the objective.

This is not something we’re used to hearing. It sounds like it’s out of a movie. Then again, when you play the numbers game, it’s hard to believe this or something like it hasn’t happened sooner.