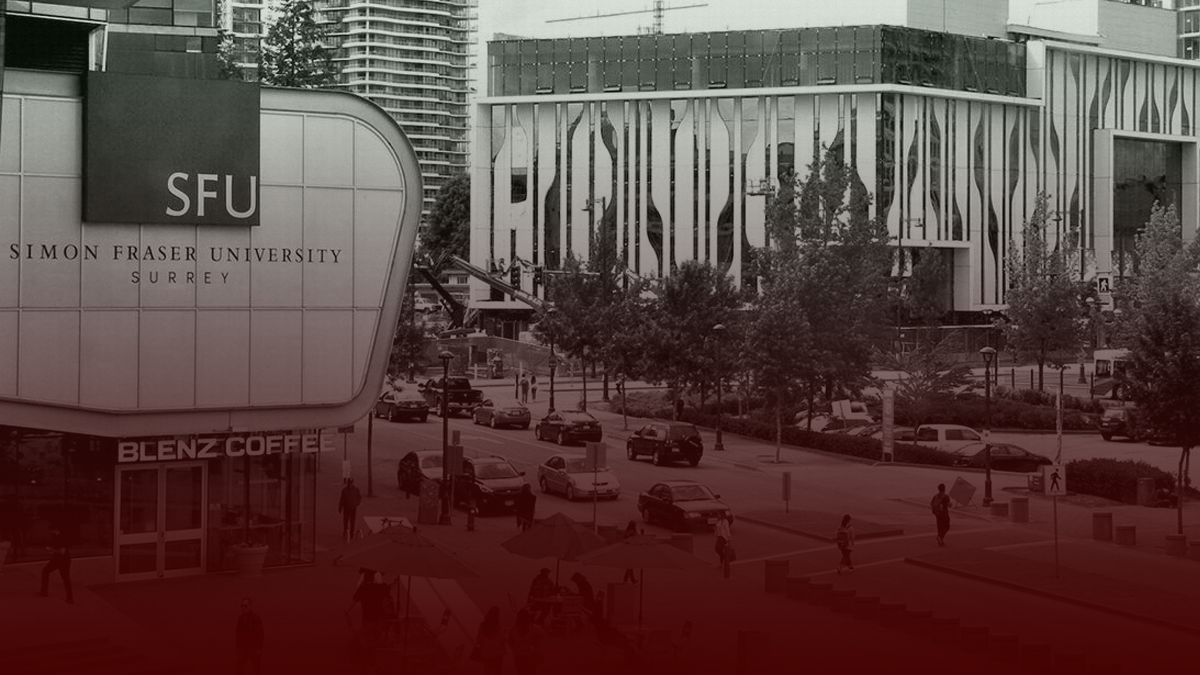 Back when I was finishing up my undergraduate degree, I enrolled in a fourth-year seminar called Issues in the Information Society. In that course, we were to post weekly contributions to the online discussion board about the assigned readings, and respond to the posts of our peers. Although this was in 2016, I remember reading one particular response that made me question the academic integrity and educational standards of my university. The post, written by an international student from China, read:

Upon reading the response, I wondered: how could it be that this student and I were both in a fourth-year course? How had this individual made it through three prior years of their Communication degree – three prior years of writing ten-page and fifteen-page essays – and passed with marks high enough to advance to their final year?

I have heard similar stories from others, who have witnessed presentations by international students struggling with their English language skills, or who have had frustrating experiences completing group projects with students they couldn’t communicate with. But many prefer to shelve these incidents at the back of their minds, as they feel bad for pointing them out.

The International English Language Testing System (IELTS) is used by universities and colleges to assess the linguistic competency of prospective international students, who must obtain a minimum score to gain admission. However, fraudulent IELTS certificates showing inflated scores can be bought online.

The school where I completed my undergraduate degree, Simon Fraser University (SFU), has a private college called Fraser International College (FIC) connected to it, which funnels in international students who cannot meet the academic or English requirements to be admitted to SFU directly. If they complete a couple of years at FIC, they are guaranteed entry to SFU. FIC advertises itself as “Your pathway to Simon Fraser University.”

Because postsecondary institutions do not receive government subsidies for international enrolment, international students generally pay triple the tuition fees of domestic students. This is what makes them so attractive to universities and colleges.

The government likes to trumpet how international students contribute an estimated $21.6 billion to Canada’s GDP.

However, many stories have come out over the past year highlighting the underbelly of the international student boom. Jobandeep Sidhu, a mechanical engineering student at Canadore College in Mississauga, was deported in July 2019 for working more than the student visa-permitted 20 hours a week at his trucking job.

“The problem is we are paying three times the tuition fees [compared to domestic students] and we have a just 20-hour limitation for working … We’re actually forced to work more to pay for the expenses and the fees,” said Sidhu.

An investigation by the St. Catharines Standard and the Star quoted college instructors as saying “some international students don’t even show up regularly to class because they’re so busy working, often graveyard shifts, at places such as coffee shops, convenience stores, fast-food joints and hotels.” They add that the influx of international students is resulting in grade inflation.

There have also been reports of young South Asian women being subjected to sexual harassment in the workplace by their employers, but who cannot report the incidents because they have worked over their 20 hours a week limit and don’t want their employer to report them to border officials.

Despite the growing collection of these accounts, it is still a worthy pursuit for our postsecondary institutions to host international students, as well as maintain programs for Canadian students to study abroad. Cultural exchange is incredibly valuable.

But in its current form, international student recruitment seems to be about little more than profit and greed. Government policymakers and university officials are so hungry for GDP growth and international tuition dollars that they are turning a blind eye to slipping educational standards and forgetting that international students are humans, not cash cows.

It would be wise for our country to cut back on the number of student visas being issued while we wait for the administrators to sober up from their money high.