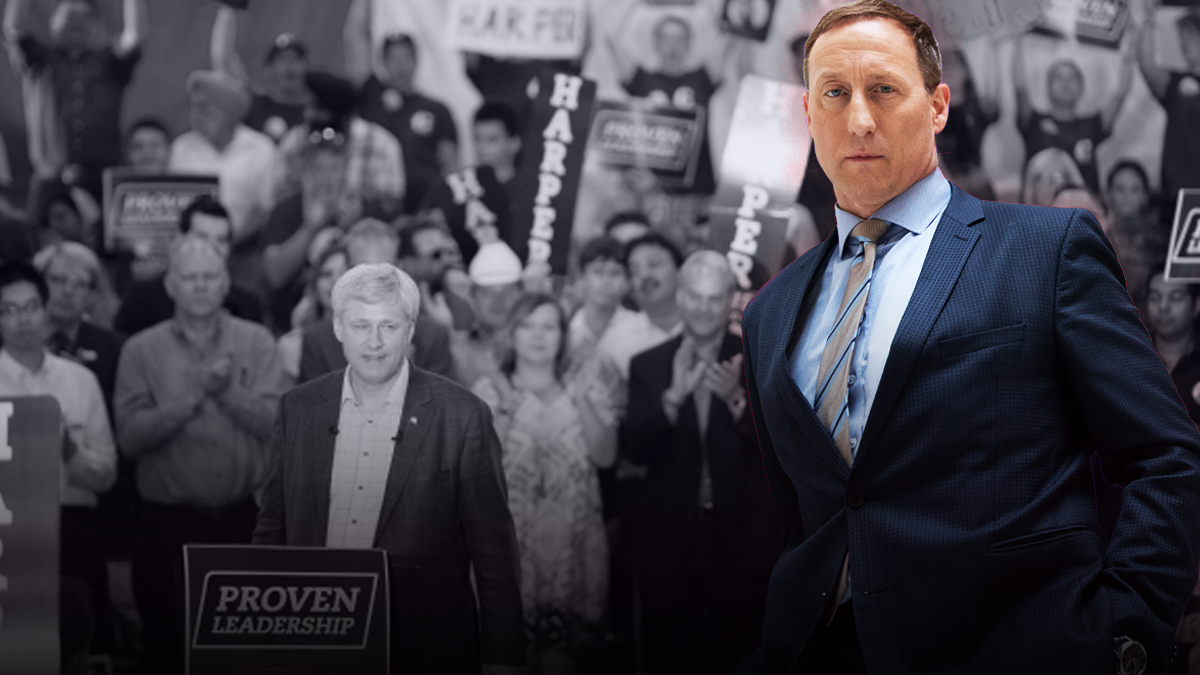 Last week, in an interview with the CBC, Conservative leadership candidate Peter MacKay stated that he is “personally opposed” to restricting access to all abortion services. While allowing caucus members to introduce legislation on the topic, he said he would whip his cabinet members into voting against such legislation, significantly reducing the chance any bill on the matter will succeed.

While some progressives applauded this decision, MacKay’s statements run contrary to a core founding policy principle of the Conservative Party of Canada, and if honoured under his leadership, would continue a concerning trend towards more centralization in the hands of political leaders at the expense of ordinary Canadians.

The Conservative Party’s policy declaration has long-recognized the importance of free votes on issues of moral conscience such as abortion and euthanasia, linking free votes to the importance of restoring democratic accountability in our House of Commons. Prime Minister Stephen Harper followed this approach closely during his near-decade in office, allowing both members of his caucus and his cabinet to vote on these issues. For example, over a dozen Harper cabinet ministers – including Jason Kenney and Rona Ambrose – voted for M313, a motion that would have formed a committee to re-examine the legal definition of when a fetus becomes a human being, despite Prime Minister Harper himself voting against.

In allowing these free votes on conscience rights, Prime Minister Harper correctly recognized that legislators have a larger role than just voting in a manner that is preferred by a party leader and their political staff. Legislators also have to represent the interests of their constituents – which sometimes can differ from the official stances of the political party of their representative – and also stay true to their individual convictions.

Striking the balance between loyalty to one’s party, constituents and conviction is no easy task, but allowing free votes on moral matters seems to be a safe way to encourage this as, unlike supply or confidence motions, these conscience bills will not impact a party’s ability to continue governing in the House of Commons.

Under Justin Trudeau’s leadership, the Liberals have taken a markedly different approach than that of the Harper Conservatives, including mandating that pro-life individuals would no longer be welcome in their government. However MacKay’s stance on prohibiting cabinet members from voting on abortion has, in effect, sent the same message to party members concerned with these moral issues: you either need to keep quiet and vote the way the leadership tells you – or you are not welcome.

Asking members of cabinet to vote against their convictions is frankly a wrong decision for someone seeking to lead a socially diverse Conservative Party, and seeks to put the party on a slippery slope to adopting the same authoritarian approach currently utilized by Justin Trudeau.

The problems of disallowing pro-life or other socially conscious MPs from serving in cabinet is exacerbated when you consider the importance of social conservatives to the conservative movement in Canada. They are some of the most active and organized volunteers at the grassroots level, contributing significantly to both fundraising and get-out-the-vote operations. One has to only look at how social conservative candidates performed in the 2017 leadership election to realize they are sizeable chunk of the party base, as they played a key role in helping then-MP Brad Trost place fourth overall beating a number of popular establishment candidates who disavowed social conservatism, such as Lisa Raitt and Michael Chong, and ultimately delivered the party leadership to Andrew Scheer over Maxime Bernier.

Ultimately, Peter MacKay needs to reverse course on this policy limiting conscience rights for cabinet ministers if he expects to successfully lead a united Conservative Party of Canada. Conservatives expect a Stephen Harper, not a Justin Trudeau, and that means working with members of your party and allowing them to voice their concerns – even when you disagree with them.