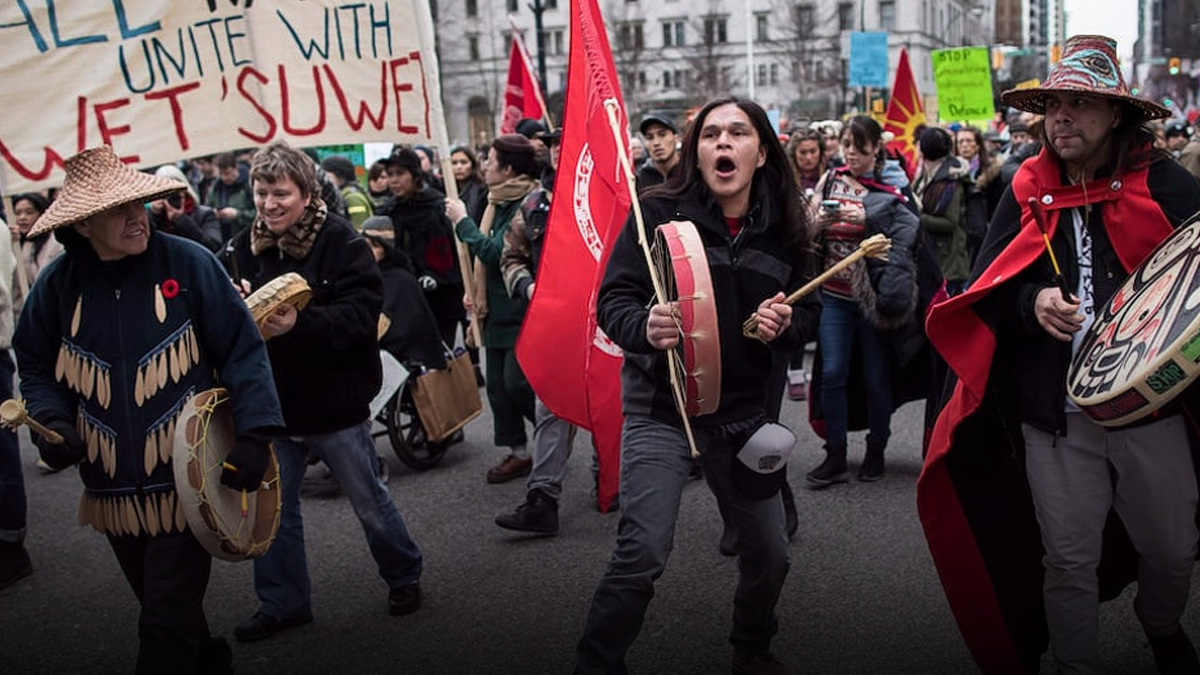 It’s interesting that we’ve had hundreds of newspaper stories and radio and television segments about Indigenous issues the past few weeks but none of them have been about their success stories.

Instead, they’ve been stories about the blockades that mostly cast a negative light on what First Nations people are doing in this country and their lot in life.