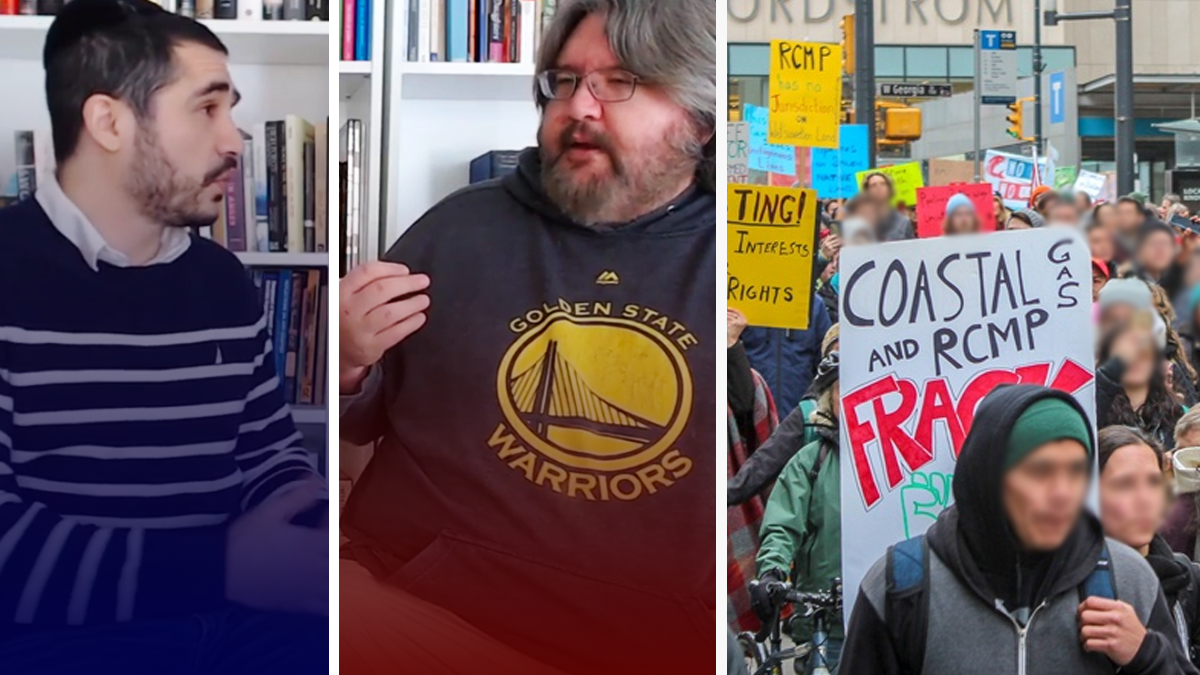 What exactly is a hereditary chief? What are these illegal blockades all about? Do these protesters speak for all indigenous people in Canada?

Ryan is an activist from Paddle Prairie who has been heavily involved in the struggle for indigenous rights worldwide. He has articles published around the world and contrary to popular belief, he does not live in an igloo.

True North is committed to telling the other side of the story that the mainstream media refuses to talk about. Independent media in Canada is more important than ever. Support True North: http://www.tnc.news/donate/