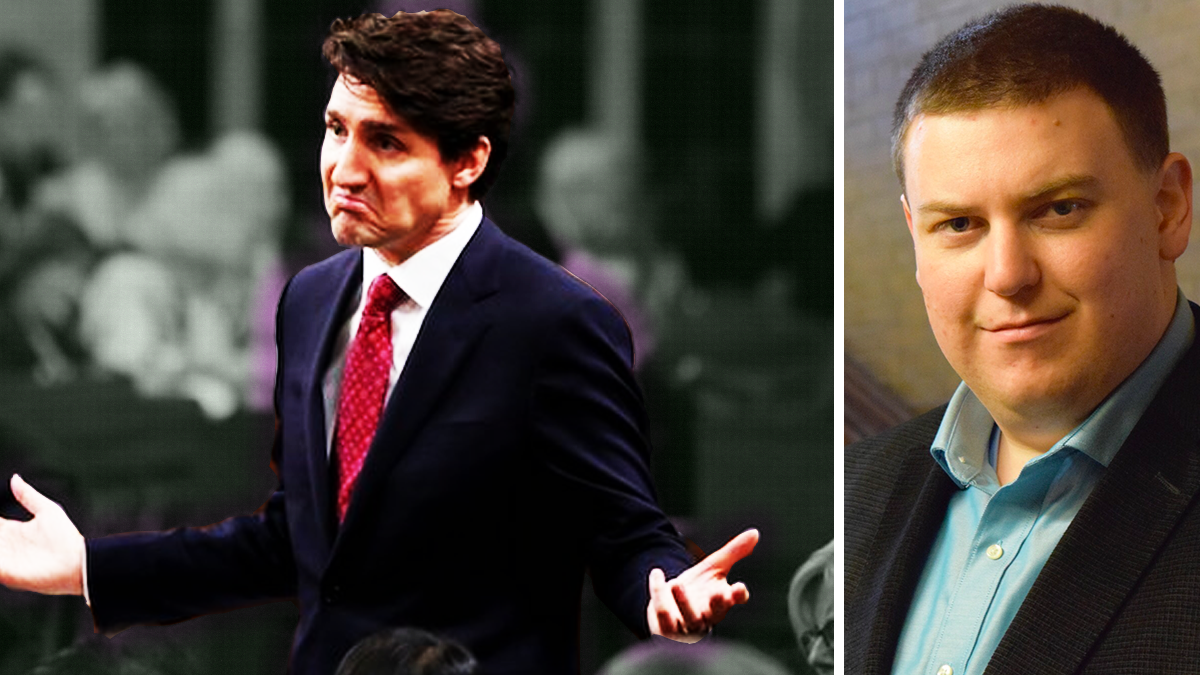 Justin Trudeau’s government has reached a deal with the hereditary chiefs who oppose the Coastal GasLink pipeline – except the deal has nothing to do with the pipeline, and the chiefs haven’t even agreed to it yet. This has been nothing but a stalling tactic by the protesters, True North’s Andrew Lawton says.

Also on the show: Brampton wants an Indigenous land acknowledgement at every city-owned facility, and Concordia University dietary researcher Prof. Sylvia Santosa joins to discuss why we should view obesity as a disease and not a choice.

Fan of The Andrew Lawton Show? We’re not getting a government handout like the mainstream media. We rely on Canadians like you! Support the show: https://tnc.news/lawton-heritage-club/