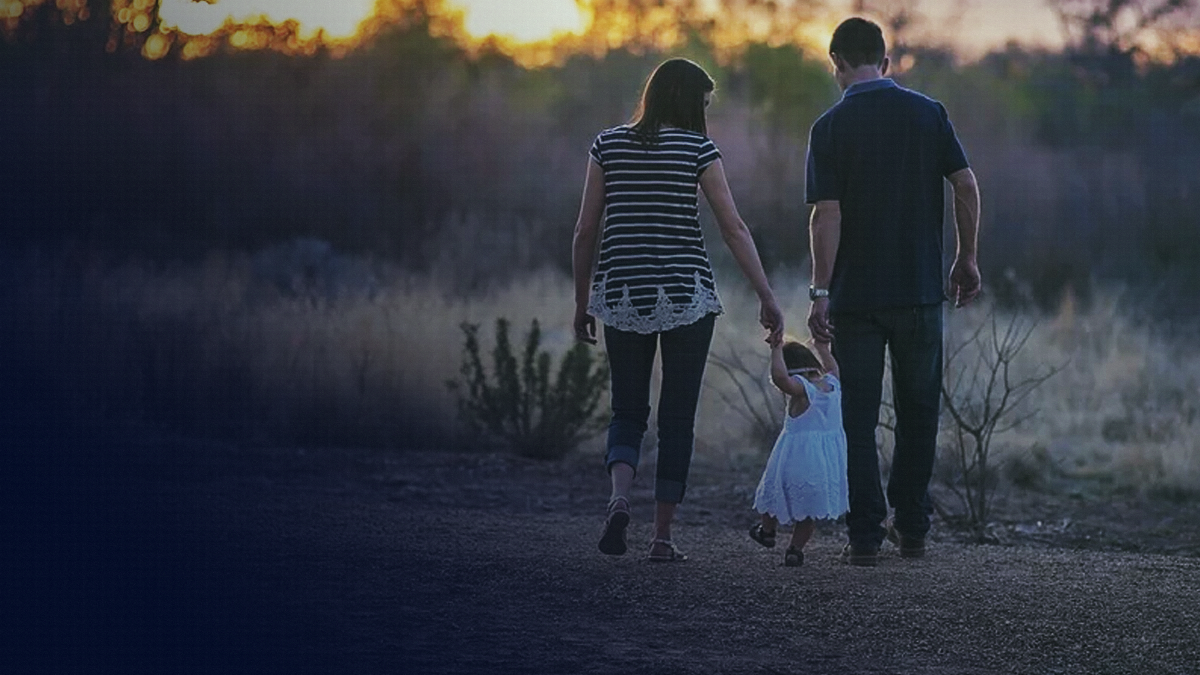 This past week, the Ford government announced plans to provide publicly-funded therapy for Ontarians who suffer from anxiety and depression. According to Ontario’s Health Minister Christine Elliot, the government has invested $20 million into this program, which is part of the government’s overall plan to build a “comprehensive and connected” provincial health system. While this is an important step in addressing many problems caused by mental illness, the government should also expand this program to include therapy to treat another social ill often ignored: family breakdown.

Ensuring stable families should be an important policy goal of any government in this country, and especially those led by conservatives, who have long recognized the support system inherent in the family structure helps ensure better social and economic outcomes for individuals, especially children. Despite these benefits, family breakdown – including divorce, separation and dysfunctional familial relationships – has been on the rise in the last half-century, and Canadian governments have done little to help reverse this trend. Expanding publicly-funded therapy to include additional therapy options for families, such as couples or marriage counselling, would be a step in the right direction to address these problems.

This should not be a radical idea, as the harm experienced by family members during periods of breakdown is well documented. For example, research conducted by the UK Centre for the Social Justice indicates that children raised in broken homes are more likely to grow up in poorer housing; experience behavioural problems; perform less well in school; experience pregnancy at a younger age; report more depressive symptoms; and report higher levels of smoking, drinking, and drug use during adolescence and adulthood. If governments continue to ignore these problems, they are doing a disservice to children who experience significant vulnerability in these situations.

The harm is not just limited to children. Parents, grandparents and extended family members also can be negatively affected by family breakdown. For example, a study by Elizabeth G. Menaghan of Ohio State University found that adults tend to develop depressive symptoms even years after divorce due to greater economic problems, perceptions that one’s standard of living has deteriorated, and a lesser availability of close, confiding relationships. Meanwhile, studies indicate that many extended family members and grandparents can lose contact with child relatives following a divorce – especially in situations in which one parent is no longer in the picture – reducing the available support system for the child.

Research indicates that couples therapy is effective in reducing the occurrence of family breakdown, and thus the appropriate solution for governments to pursue. The American Psychological Association reports that Emotionally-Focused Therapy – the predominant form of couples therapy practiced, which focuses on changing the constricted patterns of interaction between couples and encouraging changed behaviour and thoughts – has an approximate 75% success rate. By publicly supporting the therapy, Canadian governments would be concurrently reducing the stigma surrounding couples therapy while helping reduce family breakdown and its associated harms.

It is true that for some couples that therapy will not be effective – especially in cases where there is physical and emotional abuse presence – and thereby family breakdown is inevitable for some. But if the Ford government intends to publicly fund therapy services to reduce societal harm, they should not stop at treatments for depression and anxiety, but also include treatment couples therapy to help reduce the harm caused by family breakdown in our society.