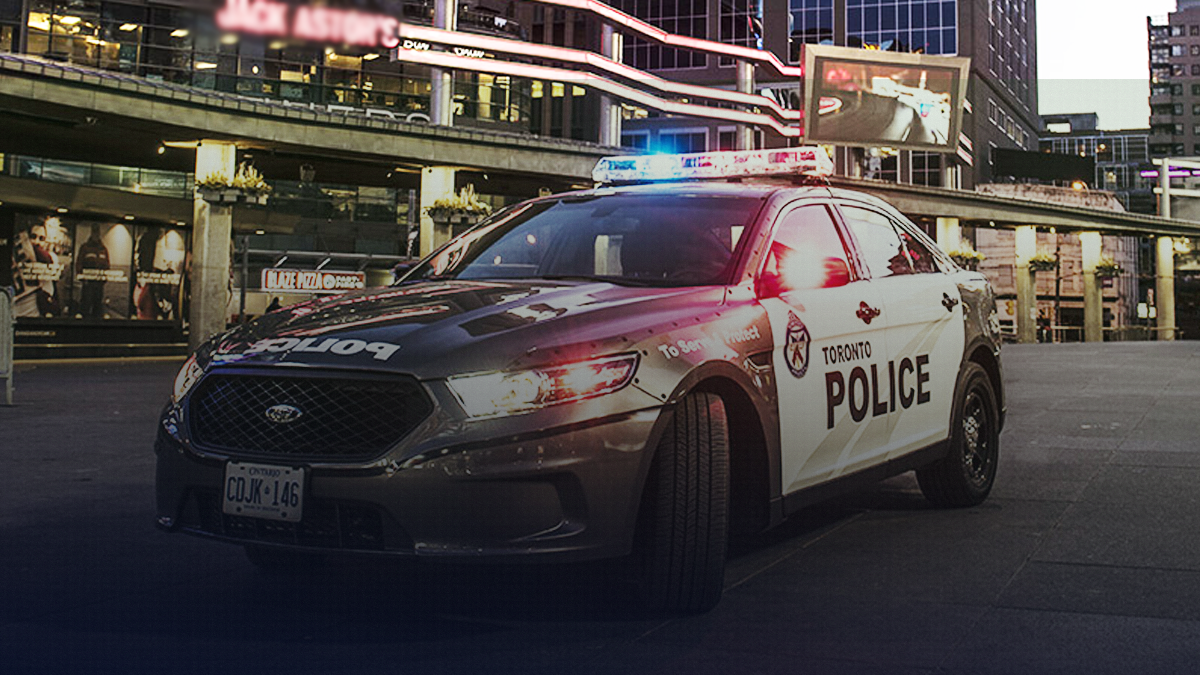 There are politicians across Canada that are actually telling cops to not do their jobs.

True North’s Anthony Furey says this isn’t fair to the police and it’s especially unfair to victims of crime and everyday Canadians.

It’s time to let the cops do their jobs.

Independent media in Canada is more important than ever. Support True North: http://www.tnc.news/donate/