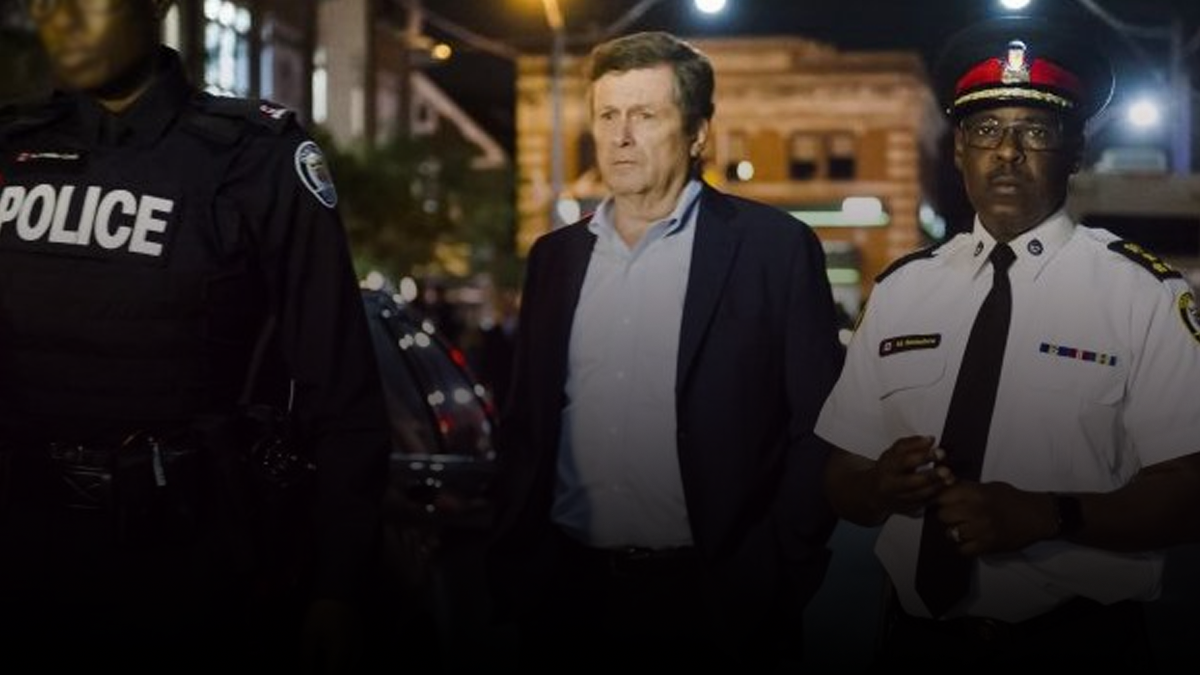 De-policing refers to the phenomenon where cops are told, either directly or implicitly, to ghost away from their tasks and stop enforcing certain laws and to stop policing certain neighbourhoods and individuals.

Law enforcement aren’t happy with what’s happening. The public shouldn’t be either.