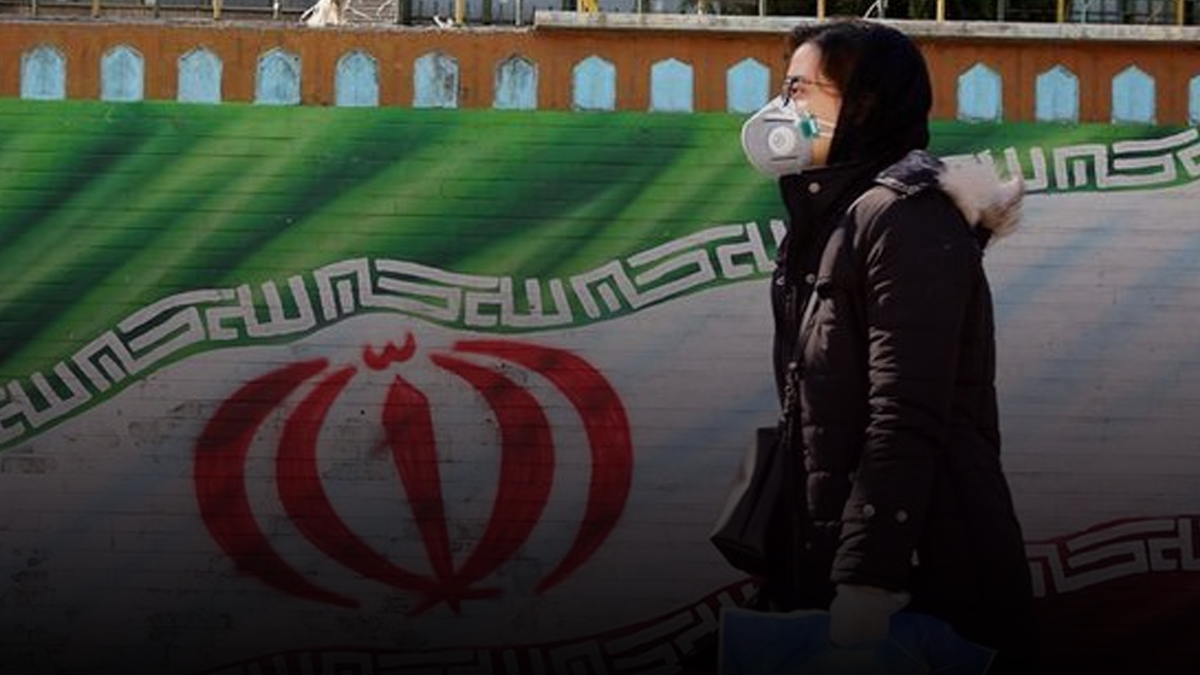 If the dictatorial regime in Iran were as invested in dealing with the spread of coronavirus as it is with curbing the spread of information about it, the country would be faring far better than it is.

Iran’s Covid-19 mortality rate is the highest in the world, and the country appears to have the fastest spread of the virus based even on the grossly understated official figures.

The World Health Organization’s Mar. 7 situation report lists 124 deaths out of 4747 confirmed cases of the virus in Iran, though even these official numbers were outdated within minutes of publication.

The more significant – and more elusive – number is the disparity between the truth and what the Iranian regime acknowledges.

Citing hospital sources, BBC Persia reported the death toll at 210 in a Feb. 28 story while the Iranian government said only 34 had died from the virus.

The Iranian opposition group Mojahedin-e Khalq (MEK) pegged the death toll at over 2000 – nearly 14 times the official tally – on Saturday, noting cases in 74 cities in all of Iran’s 31 provinces.

“The scale of the virus spread and death rate in Iran is dramatically more extensive and catastrophic, to the extent that if not contained, hundreds of thousands of Iranians would be vulnerable to infection and death as a result of the regime’s incompetence, lack of sufficient resources to confront the virus and a corrupt ruling elite,” MEK said in a report.

MEK pointed out that unlike other countries, which were transparent about their detection and monitoring of the virus from the outset, Iran only first acknowledged it when there were already two deaths.

Iran’s deputy health minister, Iraj Harirchi, embodied the state’s duplicity while sweating and coughing from Covid-19 during a news conference in which he downplayed the virus’ spread.

At this point, at least two dozen Iranian lawmakers have been infected, some of whom – most recently a female member of parliament – have died.

Even if we were to accept Iran’s data, we’d see the number of confirmed cases having jumped by over 20% in just 24 hours.

A couple of members of parliament have been rebuked for pointing out the inconsistencies in the regime’s figures.

“The numbers are much higher than what is being said,” MP Gholamali Jafarzadeh Imenabadi said to Al-Arabiya. “It is not as if we can hide the cemeteries.”

While Iranians are being turned away from overcrowded hospitals, Iran has nevertheless found the resources to ensure anyone “spreading rumours” about the virus will be flogged and sentenced to as many as three years in prison.

“Rumours” would appear to be regime-speak for the truth, as one person was arrested for sharing footage from inside a crowded morgue, and a university head from Qom said the government had banned the dissemination of outbreak figures.

Apologists for the regime – including some in western media reports – have said the issues with the official figures are as innocent as “data collection” inefficiencies.

It would be easy to chalk this all up to gross political incompetence were there not so many bodies piling up – and were it not part of a pattern with Iran.

That all of this comes less than two months after the Iranian military shot down Ukraine International Airlines Flight 752 is no coincidence. The Iranian government apologized for its “unforgivable mistake” and vowed to cooperate with investigative efforts – though subsequently changed its mind.

In Iran’s first major transparency test since, the country is failing once again.

And once again, Iran’s hubris is proving fatal.

Iranian lives aren’t the only ones at risk here. Iran is facing backlash from all over the Middle East as the virus seems to have spread directly from Iran in many cases.

Iran’s negligence has directly put Canadians at risk as well.

While the early Covid-19 cases in Canada were in people who had come from China, the bulk of Canada’s recent coronavirus patients picked it up in Iran.

Even with this week’s confirmation of Canada’s first local transmission of the virus, the majority of infections have thus far been imported. Despite this, the federal government has not imposed any travel restrictions, effectively ignoring the continued importation risk.

“This is a virus that knows no borders and that is growing,” said Canadian health minister Patty Hajdu when asked about shutting down or restricting ports of entry to Canada.

Without travel restrictions, Canadians assume vulnerability because of other countries’ failings.